These are Articles that have been archived.

Please select a category below to view all the articles.

On Monday, 29 June 2020, the full bench of the High Court in Johannesburg delivered a judgment declaring section 13 (7) (c) of the South African Police Services Act 68 of 1995 (the SAPS Act) constitutionally invalid.

Between June 30 2017 and May 3 2018, 11 inner-city buildings in Johannesburg’s central business district were raided at the behest of the then-minister of police, Fikile Mbalula, and the then-mayor of Johannesburg, Herman Mashaba. Collectively, the buildings were raided more than 20 times, with some being raided as many as five times in 10 months. For all but two of the 20 raids, the police obtained written authorisation to conduct raids in terms of section 13(7) of the SAPS Act.

During the raids, which were jointly conducted by the SAPS,  the Johannesburg Metropolitan Police Department (JMPD), the Department of Home Affairs and the City of Johannesburg, officials forced the residents out of the buildings and onto the streets. The officials demanded that the residents produce identification documentation and, while outside their homes, they were fingerprinted and body-searched. If residents failed to produce documentation, they were arrested. Inside the buildings, the police left the residents’ homes in disarray. They broke down doors and partitions, damaged furniture and even stole valuable items and small amounts of cash.

The full bench held that the decisions to issue the authorisations fall to be set aside, in terms of sections 6(2)(e)(i) and (ii) of PAJA respectively, as they were issued for a reason not authorised by section 13(7) of the SAPS Act and for an ulterior purpose or motive which is to intimidate the applicants into vacating the so-called ‘hijacked buildings’.

In its judgment, the court ordered the legislature to cure the constitutional defect within 24 months and pending the correction the section is to be read as excluding any private home and/or any person inside such private home.

The Public Interest Legal Services (PILS) website has been updated and is available to the public at www.pils.org.za.

The PILS website is a user-friendly resource for all members of the public interested in learning more about the issues, methods, and types of organisations that contribute to expanding access to justice in South Africa. 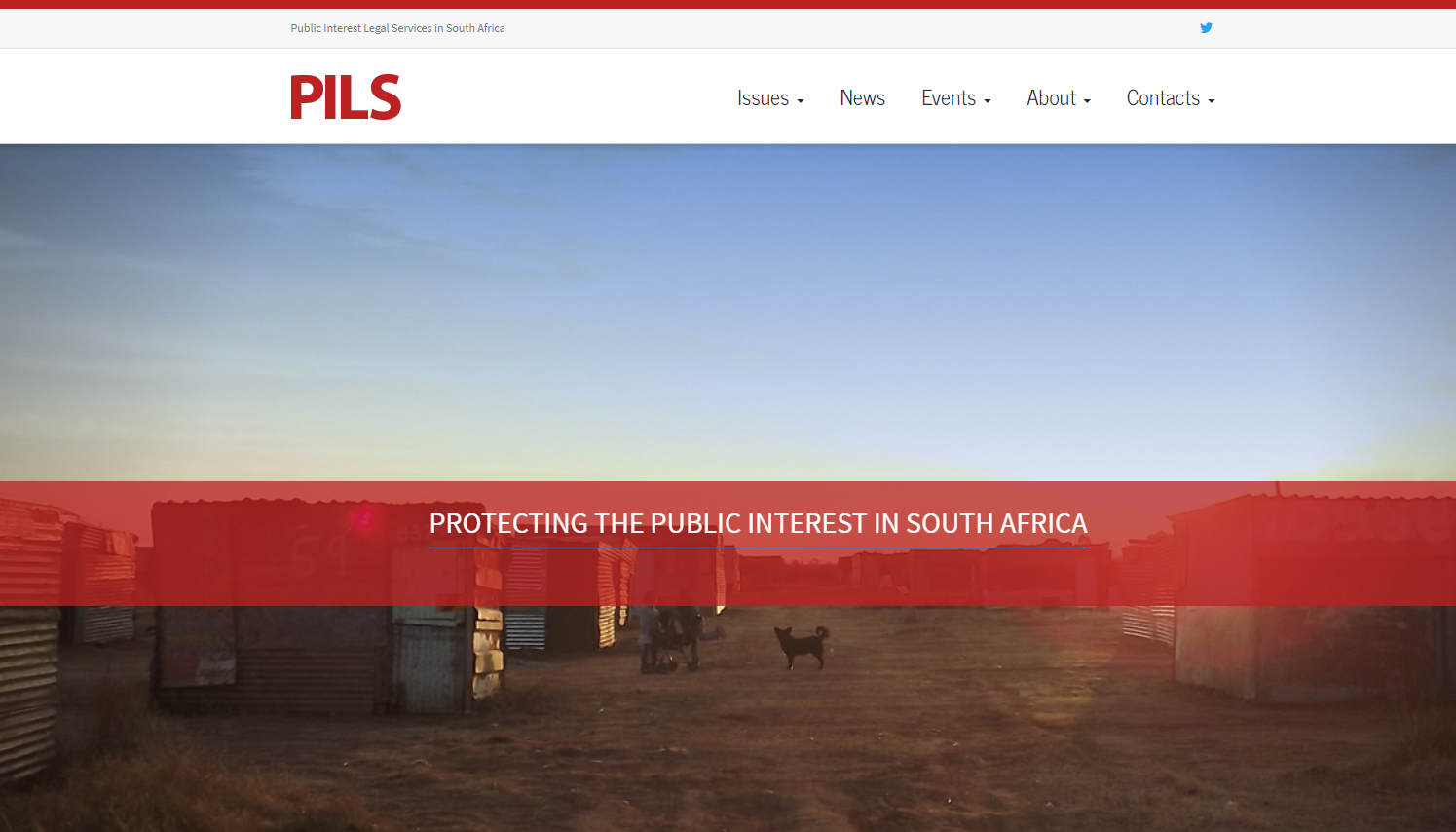 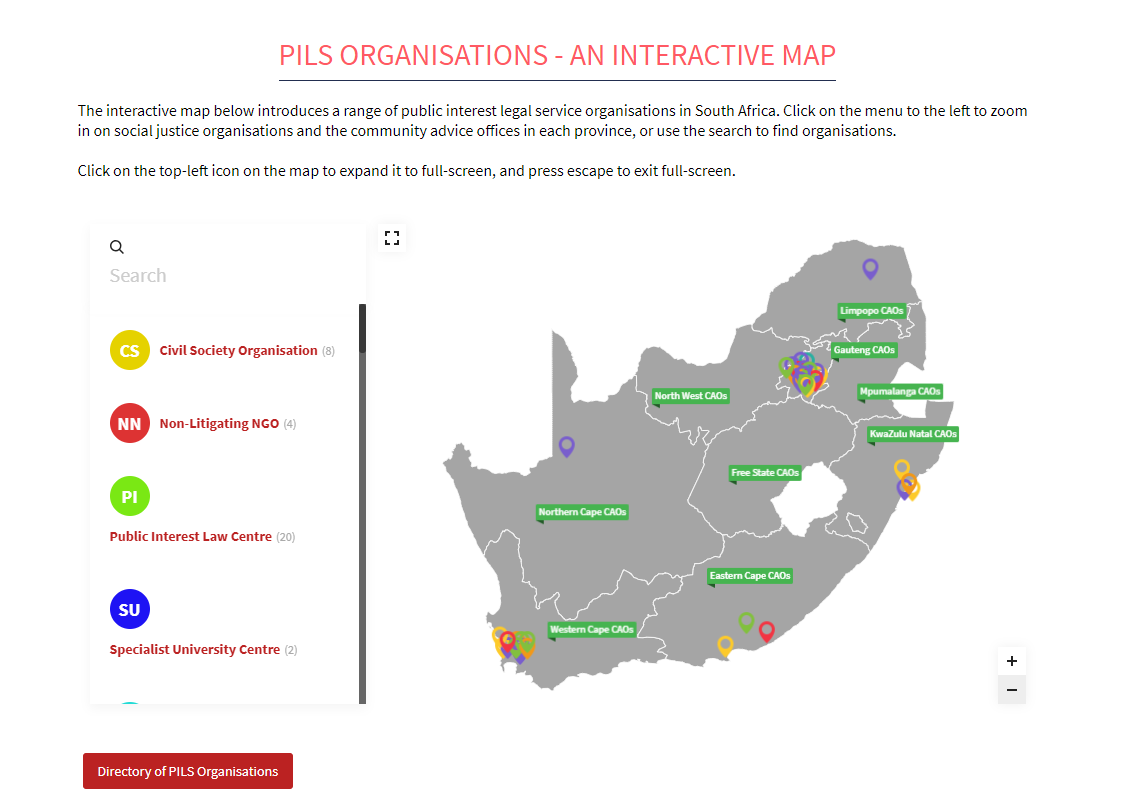 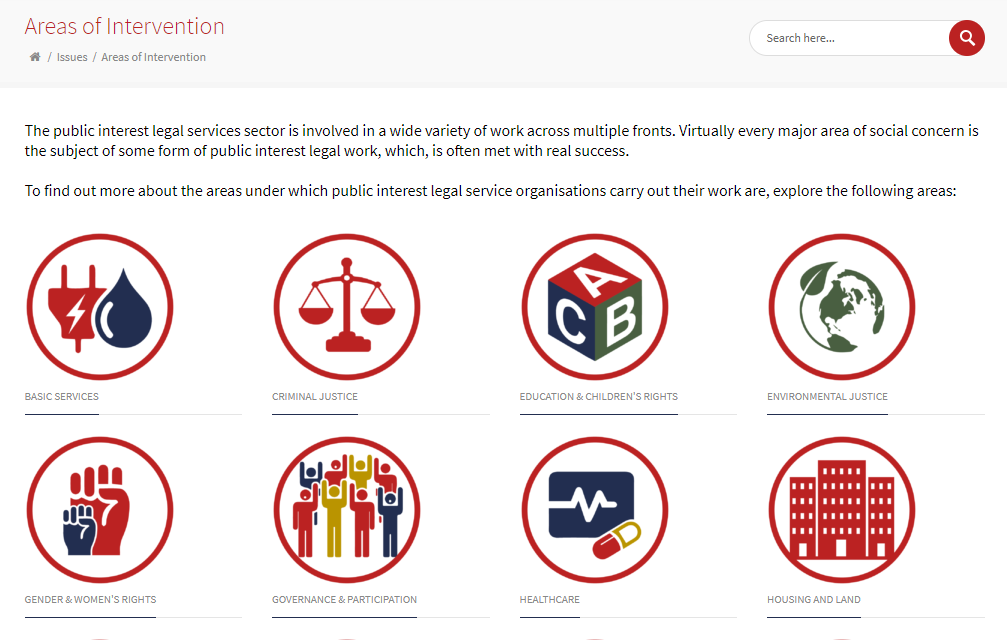 [OP-ED] SERI researcher writes op-ed on employers' obligations towards their domestic workers (2 May 2018).

On 2 May 2018, an op-ed by SERI researcher, Kelebogile Khunou, on employers' legal obligations towards their domestic workers was published in a variety of suburban community newspapers accross South Africa, with a total reach of over 15 million readers. Some of the newspapers in which the op-ed appeared included the Northcliff Melville Times, the Alberton Rekord and the Pretoria East Rekord.

There are more than a million domestic workers in South Africa who perform essential work like cooking, cleaning, caring for children and the elderly, and gardening. Domestic work makes all other work possible – it allows people to leave their households and go out into the world to make a living. Despite the implementation of labour laws and the collective efforts of domestic workers to assert their rights, domestic workers remain one of the most vulnerable occupational groups. Many domestic workers have to face exploitative working conditions, disrespectful treatment, low wages, long hours and few employment benefits. The op-ed therefore explains what rights domestic workers have and what obligations employers have towards their domestic workers.