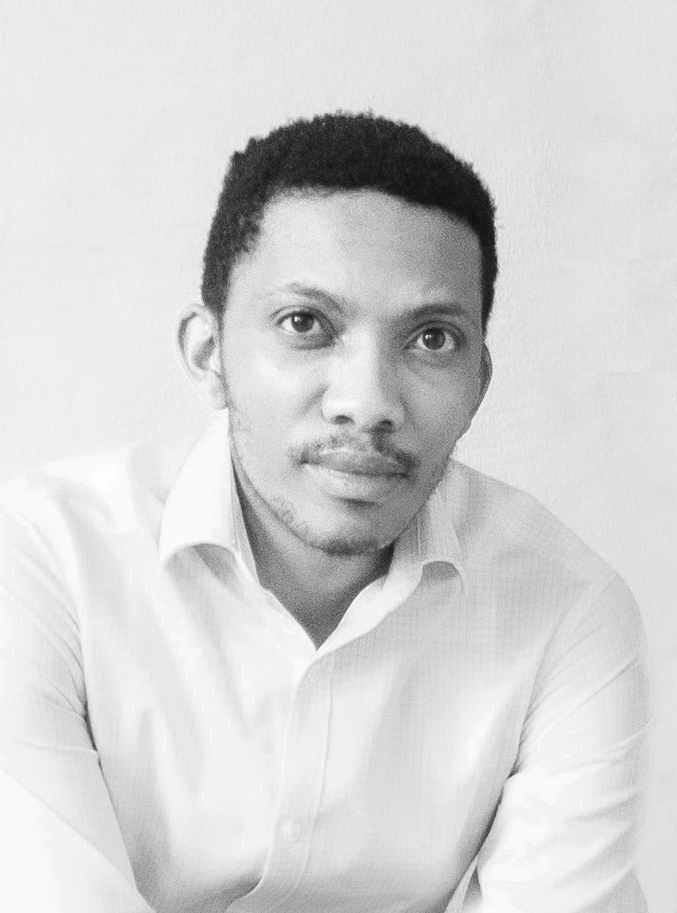 Research and Advocacy Officer
Email: This email address is being protected from spambots. You need JavaScript enabled to view it.

Edward Molopi joined SERI in January 2015 as a research and advocacy officer. He holds a BA Honours degree in Politics and a Masters degree in Urban Studies, both from the University of the Witwatersrand. His Master’s research was based on eviction struggles in the context of the housing demolitions that took place in Lenasia South in 2012.

Prior to joining SERI Edward worked as a researcher with the Babhuti Research Institute from May to November 2014, where he conducted research on various housing-related issues. He has also worked on a number of community participation and urban change projects.

Edward's research interests lie broadly within the fields of housing and urban politics.