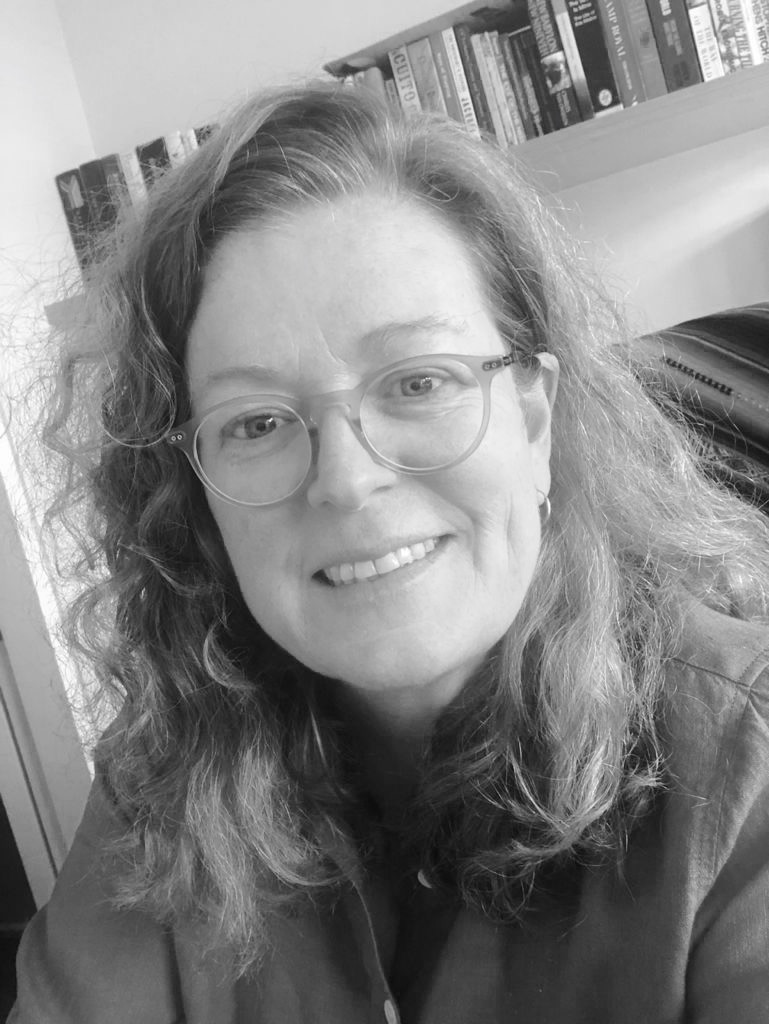 Director of Research and Advocacy
Email: This email address is being protected from spambots. You need JavaScript enabled to view it.

Lauren Royston joined SERI as the Director of Research and Advocacy in August 2021 having previously served as the organisation’s Director of Research and Advocacy from February 2014 to March 2017. Prior to joining SERI, she was a principal at Development Works, a development practice based in Johannesburg, where she undertook a wide range of consulting projects involving research, advocacy, writing, policy advisory and implementation support to a variety of provincial, national and municipal government departments and NGOs in the fields of housing, integrated development planning and urban tenure security. She focuses her work on research and advocacy in the “Securing a Home” theme.

Lauren has over 25 years of work experience in the housing, urban land, tenure and planning fields and she holds a Bachelor of Arts degree in Political Studies and English Literature, a Master of Science in Development Planning and a Master of Arts in Creative Writing, all from the University of the Witwatersrand.