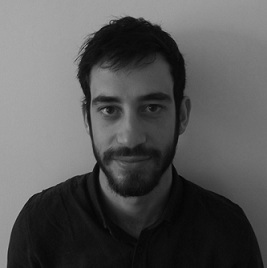 Josh Budlender joined SERI as a research fellow in August 2015.  He has a BSocSci (with majors in Economics and Economic History) and an Honours degree in Economics from the University of Cape Town (UCT). His honours thesis examined whether the wages paid by UCT to its outsourced workers could be considered a living wage. Prior to joining SERI, Josh worked as a researcher at the Southern African Labour and Development Research Unit (SALDRU), based at UCT.  Previously he worked at SERI as a research intern.