[PUBLICATION] SERI and the Water Integrity Network produce a paper on human rights and water integrity looking at informal settlements in South Africa and Kenya (9 December 2020). 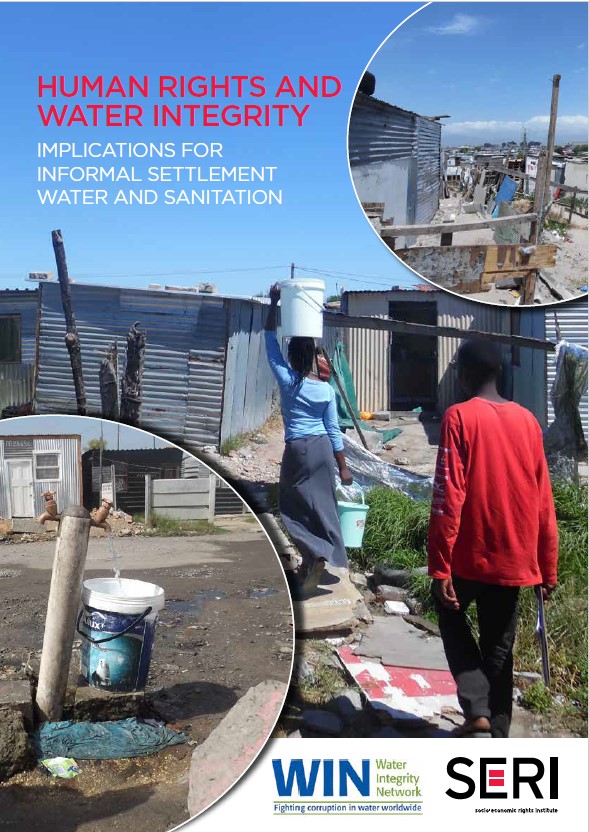 The paper examines the interface between the right to water and sanitation and water integrity and looks at how the lack of integrity and corruption contribute to:

The paper goes on to argue that a framework of water integrity, which promotes human rights and protects non-discrimination and equality, participation, transparency, accountability, and anti-corruption would support improved delivery of water and sanitation in informal settlements and would allow such communities to more effectively hold government to account for failure to deliver services.