Between October and November 2020, the Socio-Economic Rights Institute in partnership with the Mail & Guardian launched its "Claiming Water Rights in South Africa" research series through its Water Rights Webinar Series. The research series forms part of the global #ClaimYourWaterRights campaign initiated by End Water Poverty.

In October, SERI launched the first two case studies from the research series as well as the synthesis report entitled, “Claiming water rights in South Africa”. The case studies, entitled “Residents of Marikana informal settlement use expropriation as a tool” and “Farm dwellers fight for access to water in uMgungundlovu district municipality”, were launched on 6 and 20 October 2020, respectively. The Marikana and uMgungundlovu case studies examine the issue of municipal services delivery on privately-owned land from the perspectives of informal settlement residents and farm dwellers. 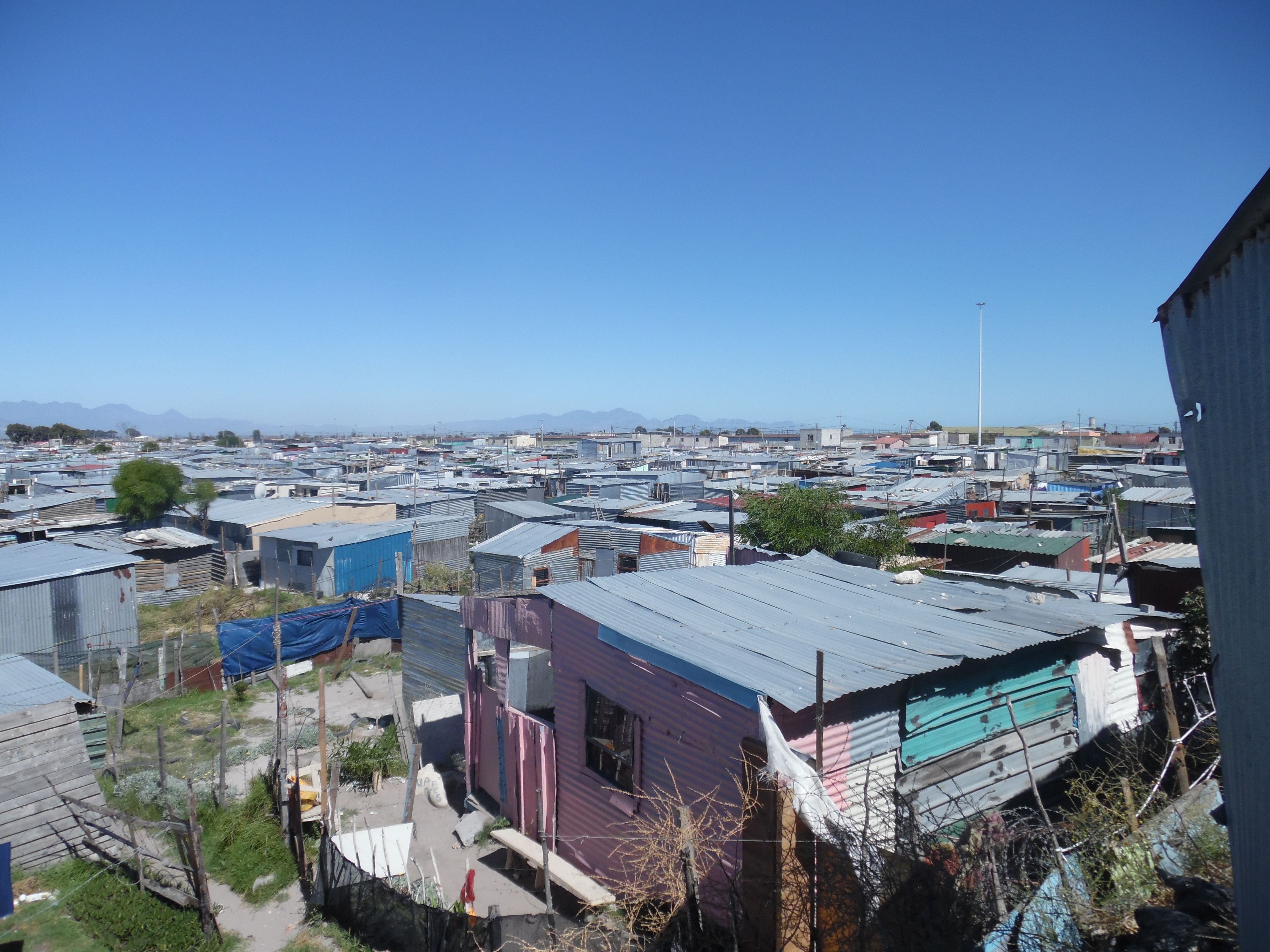 The case study of the Marikana informal settlement explores the Fischer case in which the City of Cape Town was ordered by the High Court to expropriate the land on which the 60,000 residents of Marikana in Philippi live, in terms of section 9(3) of the Housing Act in 2017. The case illustrates how expropriation in terms of the Housing Act can be utilised as a tool to widen access to urban land for poor people and to provide them with services where they already live. The experiences of the residents of Marikana illustrate how important it is to tackle the struggle for tenure security, services and ultimately a dignified life, using a range of mutually reinforcing strategies including community organisation, engagement, protest, self-supply and litigation. 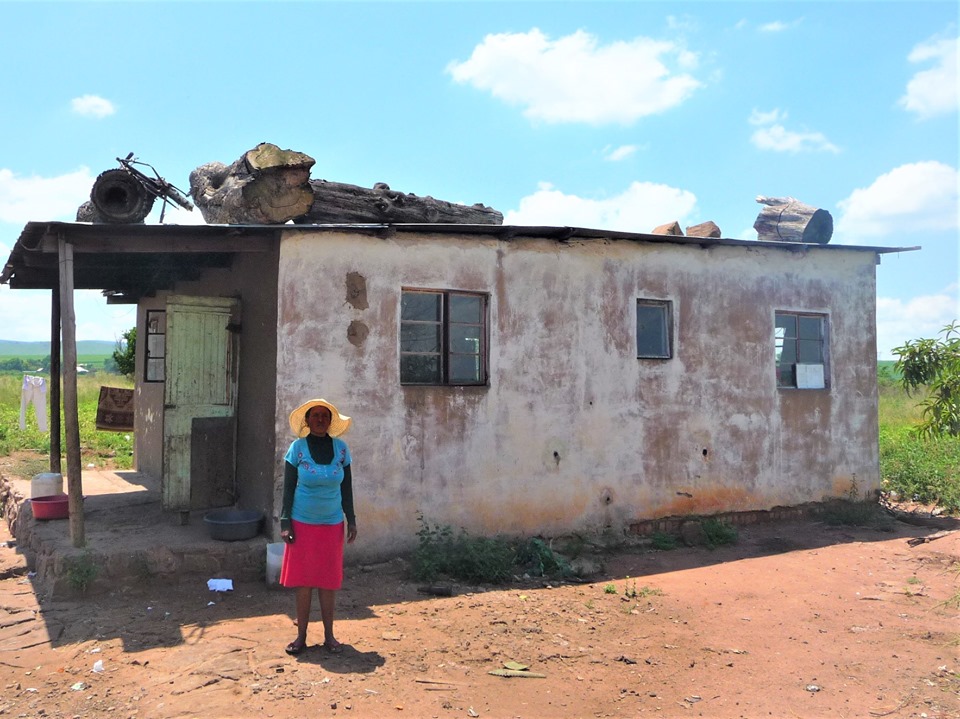 The uMgungundlovu case study is about the government providing water services on privately-owned land – a perspective from farms. The uMgungundlovu District Municipality is located in KwaZulu-Natal, South Africa. It comprises several local municipalities including uMsunduzi and uMshwathi, with the provincial capital Pietermaritzburg falling in uMsunduzi.  Much of the region is agricultural and home to many labour tenants and farm dwellers who are particularly vulnerable groups, owing to the long history of land dispossession and labour tenancy in the area.

In November, SERI launch the final two case studies in the research series, entitled entitled "Makana local municipality – provincial intervention in a municipal crisis" and "Maluti-a-Phofung - a community doing it for themselves ". These two case studies look at water rights claiming by communities who live in municipalities that are in deep crisis and have been the subject of multiple provincial interventions.

On 3 November 2020, SERI launched the third report on the water crisis in Makana’s local municipality which explores provincial intervention, which is framed as a key remedy to address municipal failure, from a legal and practical perspective and draws lessons from the Makana experience. The Makana Local Municipality is in crisis and has faced various challenges related to service delivery, administration, and finances, many of which have recurred over long periods of time.  The Eastern Cape Provincial Executive Council has intervened several times over the years in terms of section 139 of the Constitution. Amidst growing concerns that neither of these interventions had resulted in much change, community activists, led by the Unemployed People’s Movement, began to advocate for the dissolution of the municipal council and eventually turned to the Makhanda High Court. The Court confirmed that Makana Municipality was in breach of its constitutional service delivery obligations and directed the province to dissolve the Makana Municipal Council.

On 17 November 2020, SERI launched the Maluti-a-Phofung case study which reflects on the efforts of an unusual coalition of residents and community leaders in Maluti-a-Phofung – known as the Harrismith Water Heroes – who, in the face of continued poor service delivery by local government took it upon themselves to fix their town’s water infrastructure. The provision of basic services in Intabazwe, Harrismith and surrounds had deteriorated steadily over the past decade, fuelled by political in-fighting, crippling debt, and the collapse of governance and administration within Maluti-a-Phofung municipality.

These are some of the key take-aways the emerged from the discussions: