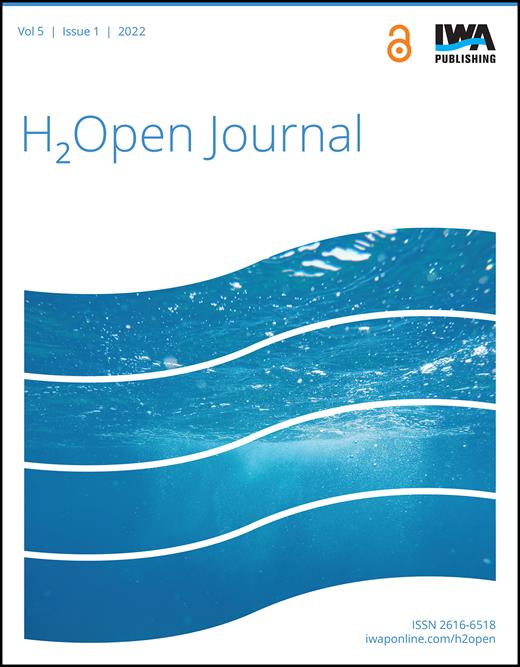 This paper examines two rights claiming strategies – protest and litigation – through the lens of two case studies. The first case study examines the struggles of the residents of Makhanda, a small town in the predominantly rural Eastern Cape Province, who formed a coalition to advocate for the dissolution of the municipal council for failing to fulfill its constitutional mandate to provide basic services. The second case examines the struggles of the residents of Marikana, an informal settlement in the City of Cape Town, where residents are forced to live in unlit, unhygienic and undignified conditions as a result of inadequate services provision.