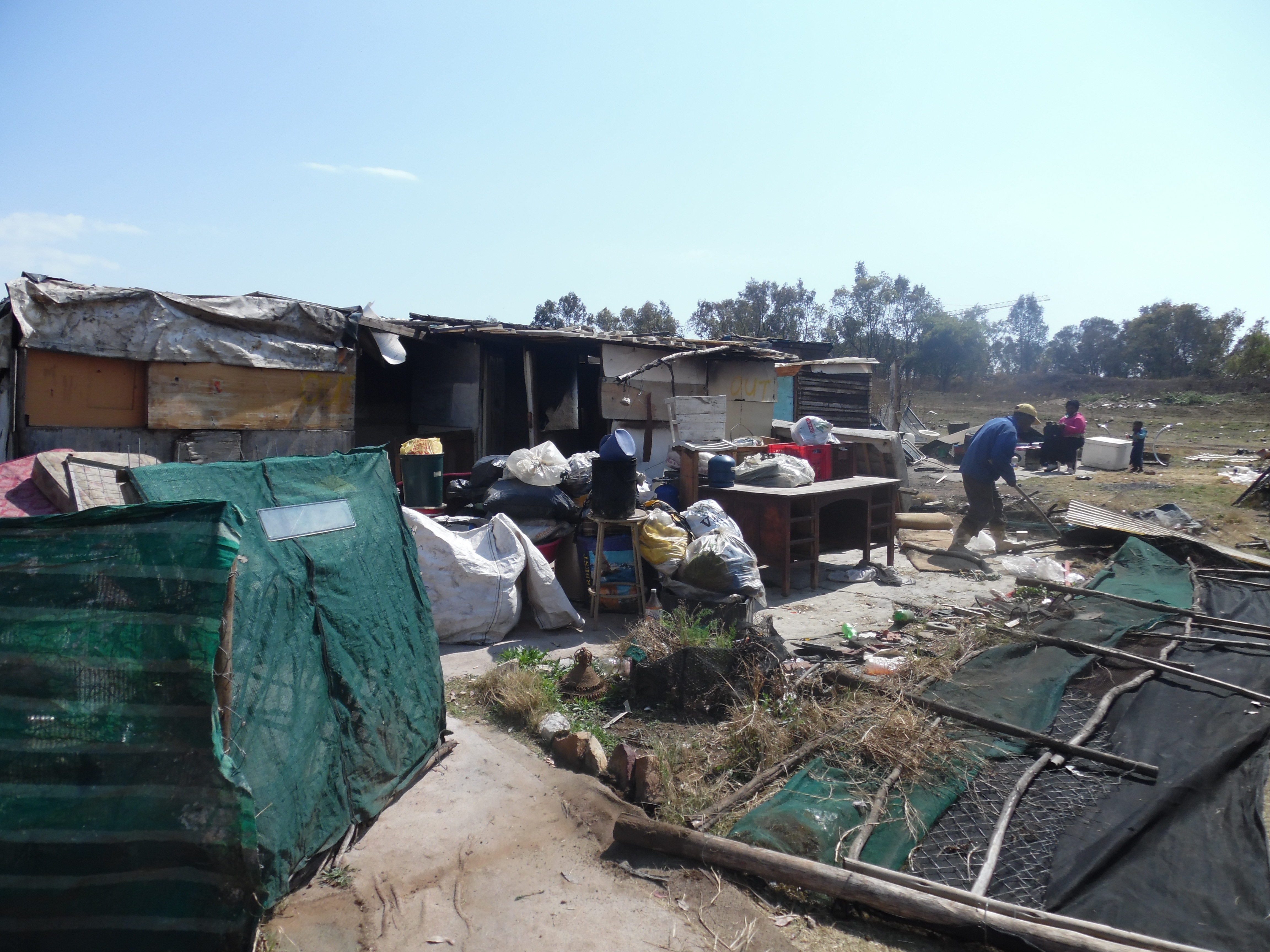 On 29 September, Isandla Institute published a piece written by SERI's Edward Molopi and Lauren Royston on its blog, Planning for Informality. The article is entitled, "Unlawful occupation in South Africa: What the law says".

In it, Molopi and Royston write: "The courts have declared the use of land occupation interdicts to automatically evict people who move onto land because they have nowhere else to go to be unlawful. The High Court and Constitutional Court decisions in the Zulu case declare interdicts to be unlawful evictions. The Constitutional Court has also disapproved of the use of summary eviction in response to new land occupations in Grootboom. The use of interdicts is unlawful because interdicts against indefinite and unascertainable class of people (as is generally the case in land occupations) cannot be granted."

Molopi and Royston conclude that "a departure from a regime of evictions to a more proactive and planned approach to homelessness is important in realising a more just and equitable society. A shared understanding between state and civil society about the legal requirements and the rationale behind them is key to this ideal."