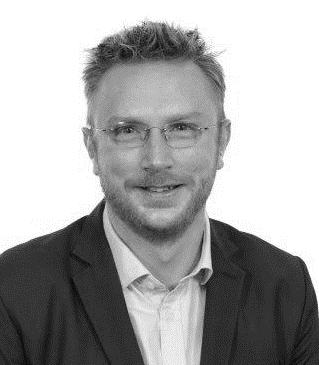 Stuart holds a Master of Arts degree (in Philosophy, Politics and Economics) from the University of Oxford. He also holds a Bachelor of Laws degree (with distinction) and a Doctor of Philosophy degree from the University of the Witwatersrand. He is a part-time lecturer and Visiting Adjunct Professor at Wits Law School. Stuart also writes and publishes on constitutional law, property law and the intersection between law and society. Stuart has also served as an Acting Judge of the High Court.