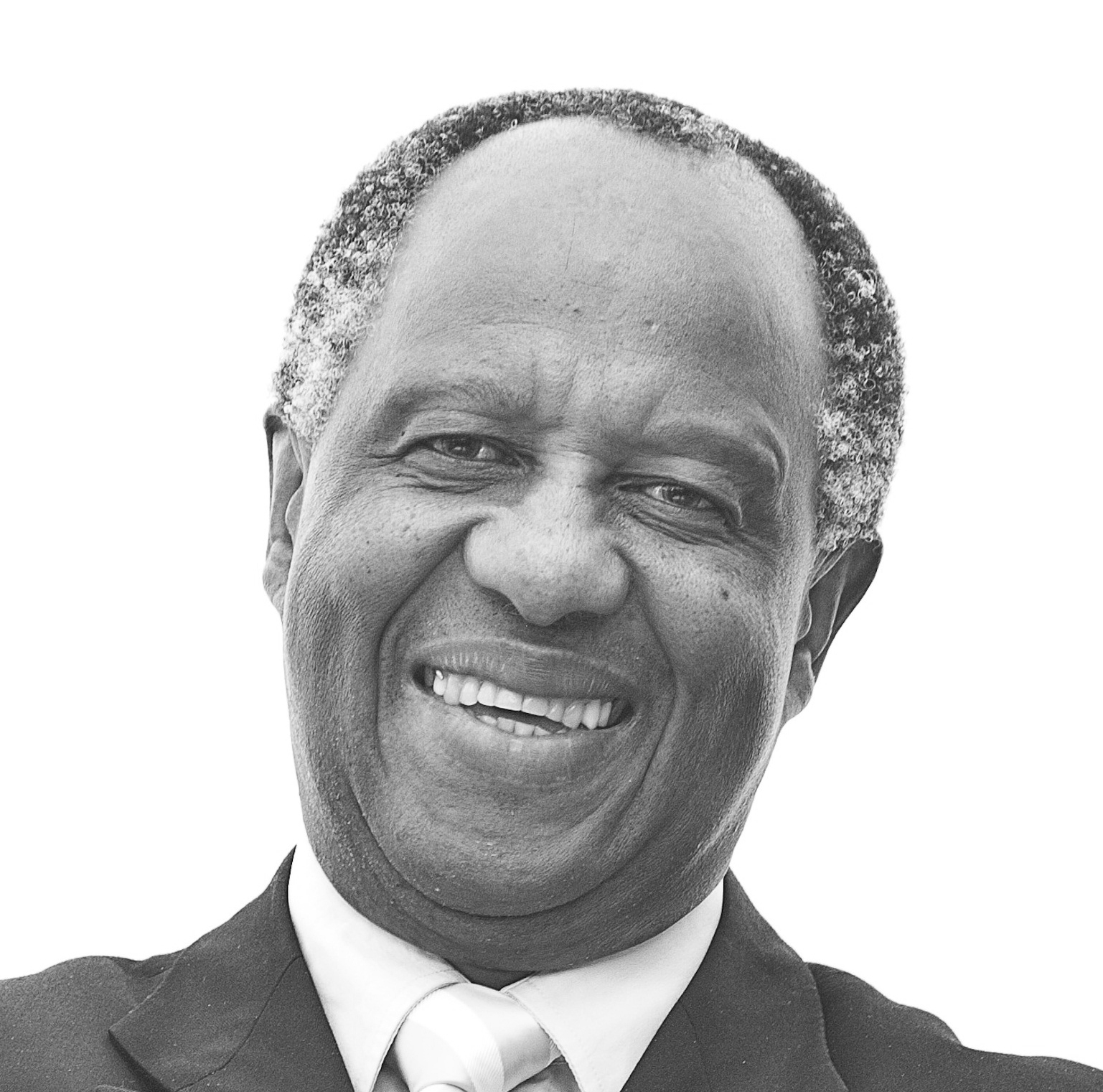 Adv Dumisa Ntsebeza SC became a member of SERI's Board of Directors in June 2016. Adv Ntsebeza was admitted as an attorney in 1984, practicing in the Eastern Cape, mainly in the area of human rights. He represented a number of political prisoners throughout the 1980s and early 1990s. In 1995 he was appointed one of the Commissioners in the Truth and Reconciliation Commission (TRC). He is a founder of South African National Association of Democratic Lawyers and served as its President. He also served as president of South Africa's Black Lawyers Association.

In 2000, Adv Ntsebeza was called to the Bar in Cape Town, where he took Silk in 2005, becoming the first African to be conferred Silk status in the history of the Cape Bar. He has practised in the Johannesburg Bar since 2008. He has a passion for Constitutional and Administrative Law, Labour Law, Mining Law and Land Law. Adv Ntsebeza is a member of the Judicial Service Commission (JSC), where he has acts as the commission's spokesperson. He has also sat as a judge in various divisions of the High Court of South Africa - in the Western Cape, Eastern Cape (Mthatha), Gauteng, and in all the Labour Courts.

Since October 2012 Adv Ntsebeza has represented before the Marikana Commission of Inquiry, 36 families of striking miners who were killed by the police at Marikana in August 2012.