[Call for proposals] Commissioning the Present: Marikana and its Aftermath (20 August 2014).

SERI and the History Workshop at the University of the Witwatersrand are inviting submissions for a large public convening to engage the aftermath of the Marikana massacre and the Farlam Commission of Inquiry that followed it. This convening will take place in Johannesburg from the evening of 7 May to 9 May 2015. The public convening will provide a space in which competing narratives around what happened at Marikana can be aired, alongside and in engagement with the ‘official’ history, as set out in the Commission's report.

We are inviting proposals that discuss and engage with competing stories and histories of Marikana, both official and unofficial. We encourage proposals that engage with the processes of narrative construction in the Commission of Inquiry: with the legal framework and its rules of evidence, with political claims made, with activism in and around the hearing. What kinds of stories has the Commission encouraged, and what has it left out?

We also encourage proposals that tell other stories: what are the contexts within which Marikana occurred? What has happened afterwards – whether in the mining sector, in the home communities of the miners, or among the families of the deceased? The effects of the events at Marikana are continuing to resonate across the country: what might their impact come to be in the future?

In addition to critical academic papers, we are seeking practitioners’ and activists’ reflections on their involvement in Marikana and the Farlam Commission. Proposals for creative and artistic responses to the massacre and the Commission – including forms of creative writing, visual arts, curated exhibitions, performances, and other unclassifiable work – will be welcomed.

Note of condolence on the passing of Odindo Opiata (19 August 2014).

SERI mourns the loss and celebrates the legacy of Odindo Opiata, founder and director of Hakijamii (the Kenyan Centre for Economic and Social Rights), champion of socio-economic rights, colleague and friend. Opiata passed away on 15 August after a battle with cancer. We offer our deep condolences to his family, friends and colleagues.

A Facebook memorial page has been set up to send condolences and pay tribute to Opiata here. 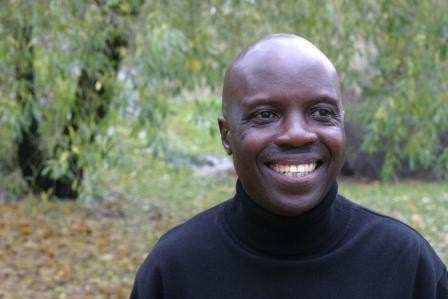 SERI pays tribute to the deceased Marikana miners on the second anniversary of the massacre #RememberMarikana (14 August 2014).

During the week of 11 to 15 August 2014, SERI is paying tribute to the 37 miners whose families we represent at the Marikana Commission of Inquiry.

Read here, visit SERI's Facebook page (in Marikana Anniversary 2014 photo album) or follow our Twitter timeline to see the faces behind the numbers and to read more about the miners, how they were killed and the impact their deaths have had on their families. 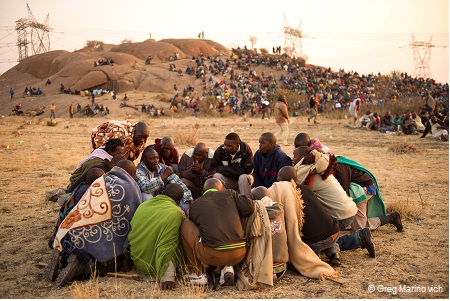 For more information on the Marikana Second Commemoration events to be held on 16 August, go to http://www.marikanajustice.co.za/.

In an article entitled "Legalizing economic and social rights can help the poor: reflections from South Africa", published on the open Global Rights platform, SERI's executive director Stuart Wilson challenges the central tenet of an article written by Jacob Mchangama (open Global Rights, 29 July 2014) which argues that legalising economic and social rights "will not help the poor."

The response by Wilson argues that "socio-economic rights contribute to economic and social transformation by correcting unreasonable state policy, and combating social exclusion. At its best, economic and social rights activism challenges power, mobilises poor communities and delivers significant concrete benefits to the poorest of the poor."

The SERI Law Clinic seeks the services of an attorney with at least three years’ experience to fill a vacancy for a Senior Attorney, to commence work on 1 January 2015, or as soon as possible thereafter.

The Senior Attorney will be expected to develop a litigation practice across a wide range of work, encompassing trial, motion and appeal work, including criminal, constitutional, administrative, labour, property and delictual matters. He or she will also be expected to mentor, train and act as principal to one or more of SERI’s candidate attorneys.

The closing date for applications is Friday 22 August 2014.