[LITIGATION UPDATE] SERI lodges an application to intervene as amicus curiae in an application challenging the constitutionality of the Riotous Assemblies Act and the Trespass Act (22 January 2020).

On 17 December 2019, SERI lodged its application to intervene as amicus curiae in this application for leave to appeal, set down before the Constitutional Court on 18 February 2020. The matter revolves around two pre-1994 legislation, namely the Riotous Assemblies Act 17 of 1956 and the Trespass Act.

The applicants in this matter seek a declaration that section 18 (2) (b) of the Riotous Assemblies Act 17 of 1956 (“the Riotous Assemblies Act”) is unconstitutional, and a declaration that the Trespass Act 6 of 1959 (“the Trespass Act”) does not apply to the exclusion of various land tenure statutes, including the Prevention of Illegal Eviction from, and Unlawful Occupation of, Land Act 19 of 1998 (“the PIE Act”).

SERI will submit that section 18 (2) (b) of the Riotous Assemblies Act criminalises advocacy of civil disobedience, even where that disobedience is merely symbolic in nature, thus encouraging insubstantial and foolish prosecutions of expression, whether or not that expression really amounted to incitement.

SERI will also submit that the PIE Act impliedly repealed the Trespass Act to the extent of any inconsistency between the two statutes.

[LITIGATION UPDATE] Traders in Mogwase successfully challenge attempts by Transnet to evict them from their trading space (21 January 2020). 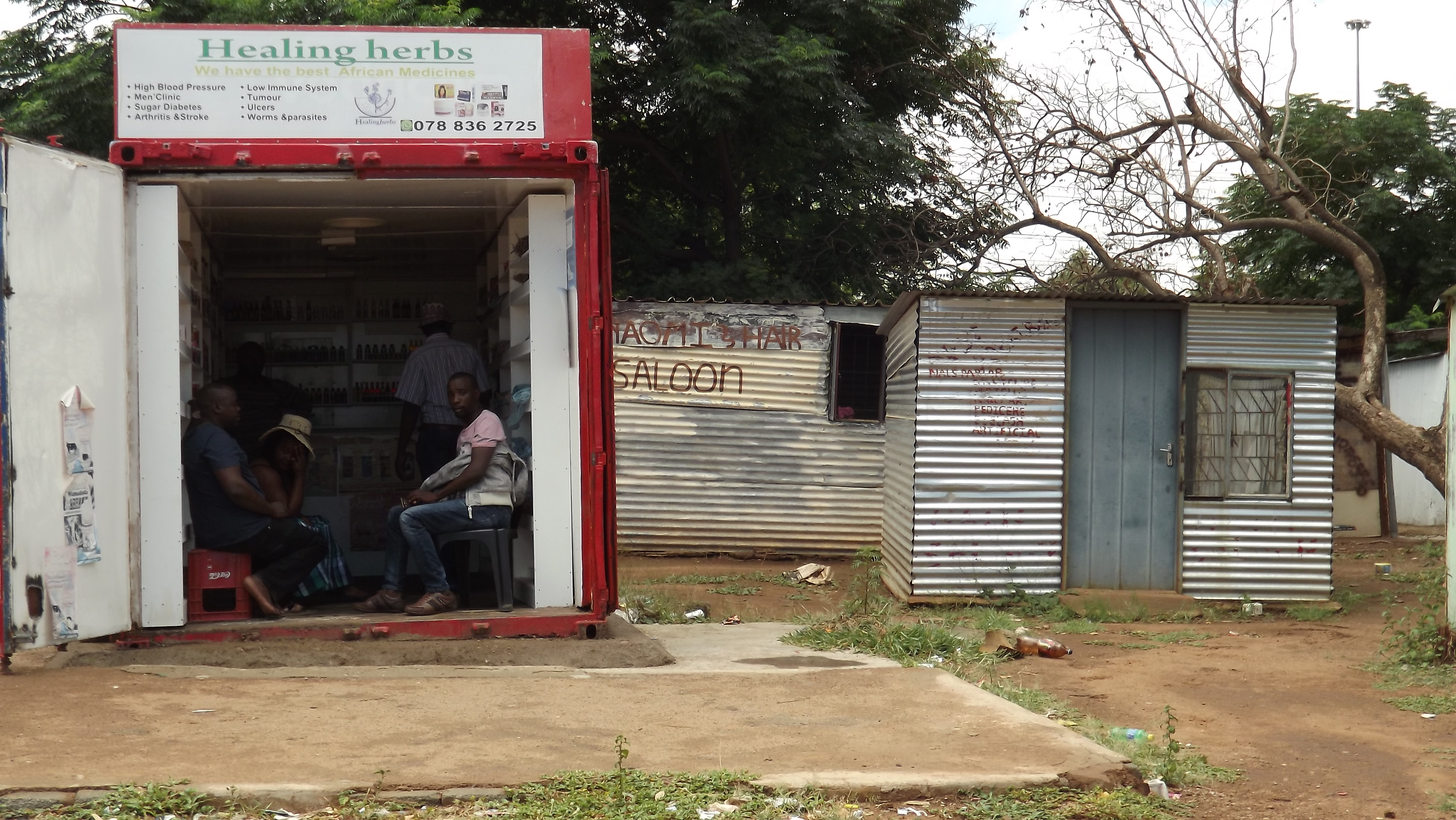 On 21 January 2020 the High Court in Mafikeng handed down an order dismissing an application by Transnet to evict 29 market traders trading near the Mogwase Shopping Complex in Mogwase, North West.

Transnet approached the High Court in Mahikeng seeking an order to evict the market traders alleging that they are trading on land currently owned by the Republic of South Africa which will soon be transferred and registered to Transnet. Transnet alleged that the traders are trading on their property, close to a railway line, which poses a safety risk for the traders. Transnet further states that they have engaged with the municipality in order to resolve the situation but the municipality has not been responsive.

Despite its concession, Transnet still sought the eviction of all of the traders. But SERI argued that an eviction order cannot be granted where there is no acceptable evidence that the traders are actually on Transnet’s land.

SERI further argued that the traders’ activities are not illegal and are recognised and protected in terms of the Businesses Act 71 of 1991. 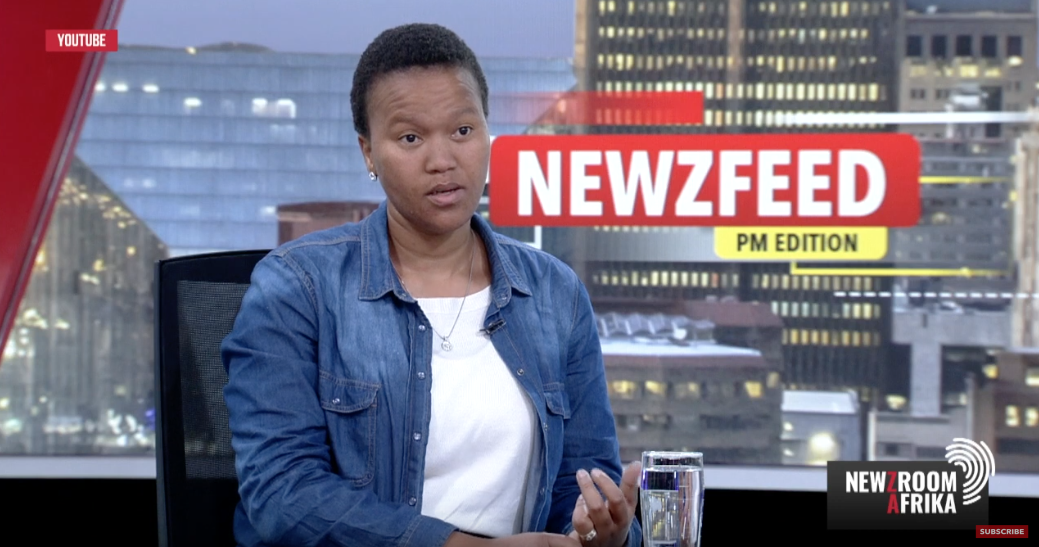 Relocations have the potential to severely disrupt peoples’ lives and negatively impact their livelihoods, community relations and sense of security. This was the experience of Eerste Fabriek informal settlement residents in Mamelodi who were affected by recent floods in Tshwane.

Nomzamo Zondo recently joined Thabo Mdluli of Newzroom Afrika to explain what went wrong in this instance and measures that municipalities can take to avoid a similar situation in future, including the upgrading of informal settlements.  As a general principle, evictions or relocations should not be pursued by default. Various South African laws and policies create a strong preference for allowing occupiers to remain on the land or in the building that they occupy. These laws and policies provide that relocations should only be carried out as a last resort once other alternatives have been exhausted.

SERI has developed a set of legal and practical guidelines to assist those involved in the relocation process to navigate the complexities involved in planning for and carrying out a relocation. The guidelines offer practical guidance on how to ensure that relocations are carried out in a way that respects the constitutional rights of the people being relocated.

SERI is delighted to welcome Nomzamo Zondo as the new Executive Director. Nomzamo joined SERI as an attorney in February 2013. She became SERI’s third Director of Litigation in July 2014 and was elected to SERI’s Board in May 2018. During her time at SERI Nomzamo has secured compensation for the families of the victims of the Marikana massacre. She has reversed “Operation Clean Sweep”, the unlawful eviction of Johannesburg’s 8000 informal traders, before securing hundreds of extra market stalls for those traders. She has secured a binding legal commitment to upgrade the Slovo Park Informal Settlement, directly benefitting the lives of over 10 000 people.  Nomzamo is a highly skilled litigator as well as a passionate and effective advocate for justice. We look forward to her continued work in advancing South Africa’s constitutional vision still further.

We are further pleased to welcome Asenati Tukela and Nerishka Singh as two new candidate attorneys to our litigation team.

Asenati completed his LLB degree at Walter Sisulu University in 2015. He has demonstrated a long-standing commitment and passion for social justice, human rights activism, and public interest litigation. During his studies, he was an active member of Students for Law and Social Justice (SLSJ) and volunteered for Constitutional Literacy and Service Initiative (CLASI) working widely as a social justice activist. His activism was coupled with a great deal of student governance and leadership which led to his active participation in the #FeesMustFall movement and his election as the Secretary General of the Juridical Society (commonly known as Law Student’s Council) in his second year. Before joining SERI, he worked at the South African Human Rights Commission as a Research Associate based in the office of the Chief Operations Officer.

Nerishka holds a BA (Political Studies) and LLB degrees from the University of the Witwatersrand. She is looking to pursue a Masters Degree which focuses on human rights litigation, with a specific interest in the rights of women and children in South Africa. Her interests include politics, legal transformation, and current affairs which touch on the socio-economic realities of different groups in South Africa. Nerishka Singh joins SERI as a candidate attorney in January 2020 having previously worked as a research intern at SERI from February 2019.

This is SERI's third and final newsletter of 2019. In it, we present a few highlights from our work since September 2019. SERI has undertaken over 500 litigious matters on behalf of hundreds of thousands of people and provided non-litigious support to many more.

In this period, we furthered our research and advocacy work, and participated in a number of exciting civil society and government engagements. Among these, we have given several presentations including on urban land reform; upgrading of informal settlements; the provision of sanitation services in dense informal settlements, and on the legal rights of waste-pickers.

We have also hosted and participated in a range of workshops including on the Right to Work; on the use of visual media, posters and slogans to promote awareness of housing and gender rights in inner city Johannesburg, and facilitated and took part in the 2019 Public Interest Law Gathering.