[INVITATION] SERI to launch documentary on sanitation for women with disabilities living in informal settlements (9 August 2019).

The Socio-Economic Rights Institute of South Africa (SERI), in partnership with the South African Cities Network (SACN), the National Upgrading Support Programme (NUSP) and Constitution Hill, invite you to the launch of a short documentary on sanitation for women with disabilities living in informal settlements entitled, “The Struggle to be Ordinary”. The film raises awareness of the intersection of gender, disability and basic services in informal settlements in South Africa. 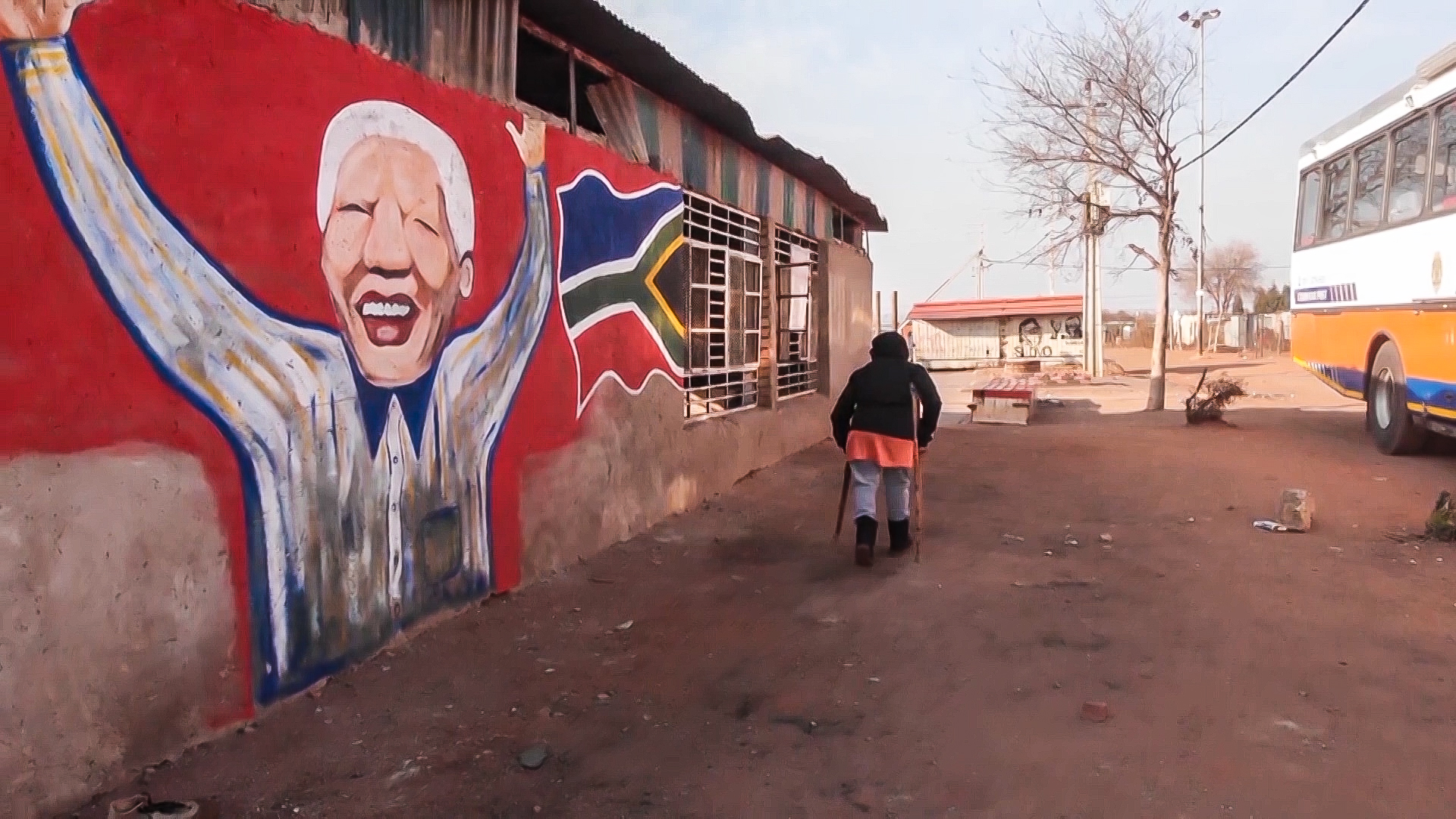 In the lead up to the launch of the documentary, we have produced a short media interview with Lydia Lenyatsa, who lives in Slovo Park informal settlement, south of Johannesburg.

Lydia is a physically disabled mother of three who has lived in Slovo Park informal settlement for 20 years. She relies on the use of crutches to move around and on an oxygen mask to help her breath. She shares a pit latrine toilet and standpipe with other households in her community. As the toilet is outside of her home, Lydia has to ask someone to accompany her when she needs to use the toilet. She also feels it is unsafe for her or for her children to use the toilet by themselves at night as it is next to a road. If there is no-one around to escort her to the toilet, she often does not go at all.

Informal settlements are characterised by profound inequalities in access to basic services such as water, sanitation, health and emergency services, and electricity. According to the South African Human Rights Council, difficulty accessing safe water and sanitation services impacts severely on the access of other human rights such as health, dignity and education and this impacts disproportionately on women, girls and people with disabilities. Women, in particular, are impacted as the caregivers for people with disabilities.

Under the Constitution of South Africa, "everyone is equal before the law and has the right to equal protection and benefit of the law. Equality includes the full and equal enjoyment of all rights and freedoms." The rights of people with disabilities are protected by the Constitution.

Water and sanitation services in informal settlements must be improved to meet the specific needs of disabled people, specifically women and girls.