[SEMINAR] The South African Cities Network and SERI co-host a seminar on the exclusionary consequences of municipal revenue incentives (11 July 2019).

On Thursday, 11 July 2019, the South African Cities Network (SACN) and SERI co-hosted a seminar with Professor Bernadette Atuahene, a professor of law, author, documentary filmmaker and activist at which she presented her recent paper “Predatory Cities”. The seminar was hosted at the SACN offices in Braamfontein, Johannesburg. The 23 attendees comprised government officials, community members, researchers, and practitioners.

Prof. Atuahene defines Predatory Cities as urban areas where officials take property from residents and transfer it to public coffers intentionally or unintentionally violating existing laws. She proposes Detroit, Michigan in the United States as a predatory city which has used exorbitant and illegal property rate evaluations to increase state revenue while simultaneously dispossessing the poor of their homes. This led to a property tax foreclosure crisis in which 1 in 4 properties in Detroit were foreclosed between 2011 and 2015.

Atuehene notes that foreclosure rates tend to be very high in cities with majority African American populations largely because poorer home owners are most affected because they do not have the resources to challenge unconstitutional tax inflations.

In South Africa, the City of Johannesburg has taken similar measures to increase revenue collection to the detriment of its poor residents. In 2018, SERI’s Alana Potter and Kelebogile Khunou published a working paper titled, “Turning off the tap”, on the City's decision to discontinue universal free basic water. According to Potter and Khunou, “(t)he  City’s  decision  to  withdraw  the  universal  provision  of  6kl  of  FBW,  and  the  requirement to register as an indigent to receive benefits is unreasonable because the  use  of  an  indigent  register,  in  the  City’s  experience  spanning  nearly  two  decades,  has  proven  to  be  ineffective  as  the  register  has  been  and  is  currently  significantly  under-representative  of  those  who  should  have  been  receiving  the  full benefits of the ESP. Moreover, the City is yet to provide a convincing financial argument  for  the  withdrawal  of  the  universal  provision  of  FBW,  given  that  the  City’s rising block tariff structure had always allowed it to remain financially viable. The  result  of  the  decision  is  that  there  are  now  hundreds  of  thousands  of  households who are excluded from receiving FBW, and who need to be informed of the ESP and undergo the registration process which itself is a deeply flawed method. . . The  decision  constitutes  a  regressive  step  by  the  City  of  Johannesburg,  which  is  required  to  take  reasonable  legislative  and  other  measures  to  progressively  realise  the  achievement of the right to sufficient water, within available resources.” 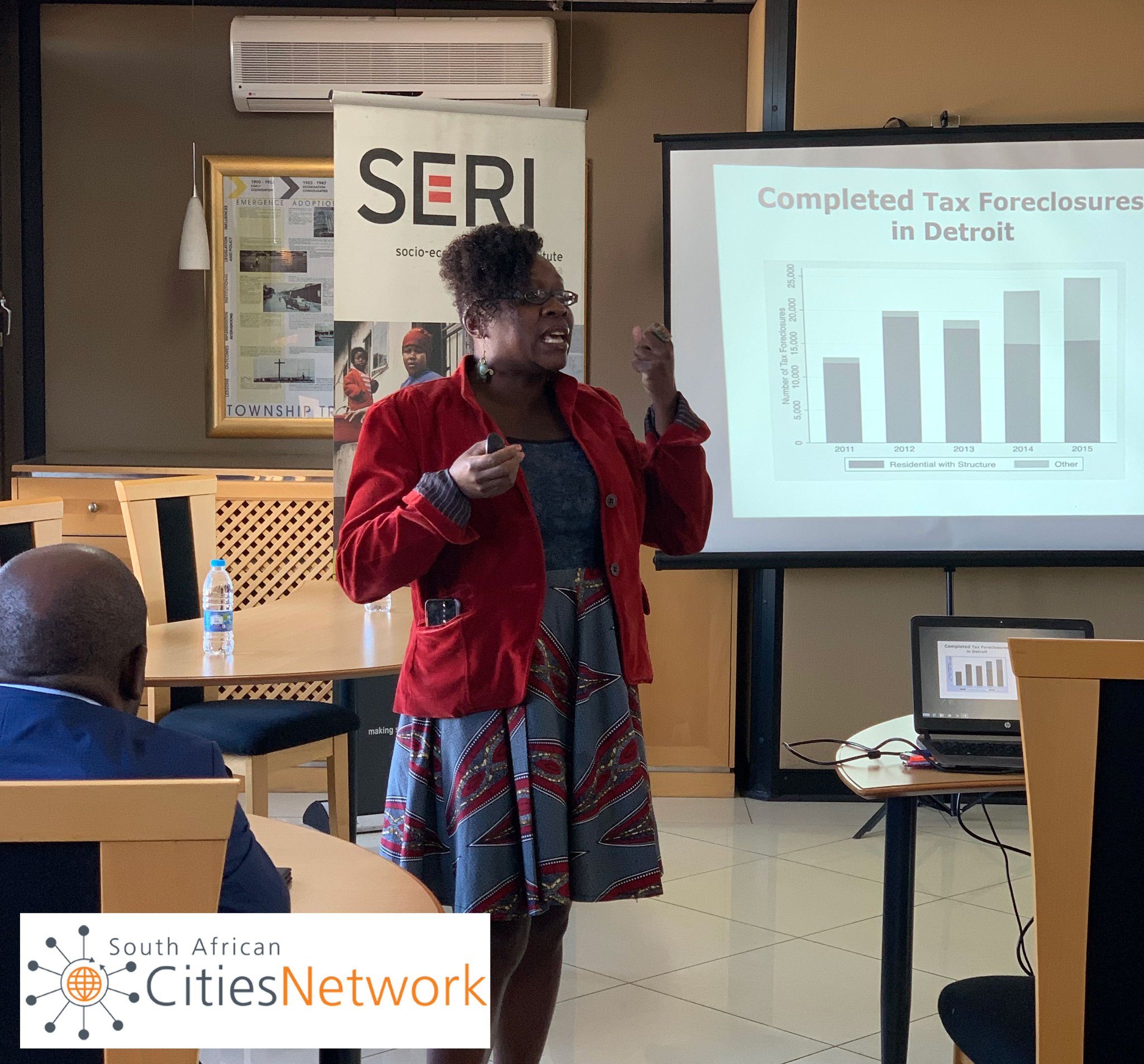