[WEBINAR] Commemoration of the 8th Anniversary of the Marikana Massacre (11 August 2020).

The 16th of August 2020 will mark the eighth anniversary of the Marikana massacre. Each passing year is another without justice for the mineworkers and their families. This is evidenced by the lack of prosecutions of those responsible, and the failure of the government to release the report by the Panel of Experts on Policing and Crowd Management which was completed in 2018.

While the Marikana families wait for justice, the pattern of police brutality and impunity persists in South Africa and elsewhere. Locally, during the COVID-19 nationwide lockdown South Africa witnessed heavy-handed enforcement by various law enforcement bodies, including the Anti-Land Invasion Unit and other private security bodies resulting in violations of dignity, physical injury, and death. Globally, the Black Lives Matter movement, following the brutal killing of George Floyd in the United States, has further thrown the spotlight on instances of police impunity.

The webinar aims to draw connections between past and present examples of excessive force by the police and other law enforcement agencies. It will do so through contributions from those who have been directly affected by police violence as well as those who were intimately involved in the post-Marikana Panel of Experts on Policing and Crowd Management. 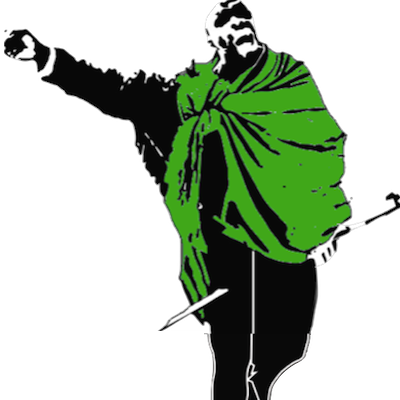