[ADVOCACY] SERI's Nomzamo Zondo participates in a discussion on the legacy of the Group Areas Act (27 July 2020). On 20 July 2020, SERI's executive director Nomzamo Zondo participated in a panel discussion entitled "Transforming Urban Spaces: 70 year legacy of the Group Areas Act", alongside Adv Tembeka Ncgukaitobi SC. The discussion was hosted by Tshisimani and was chaired by Siviwe Mdoda. 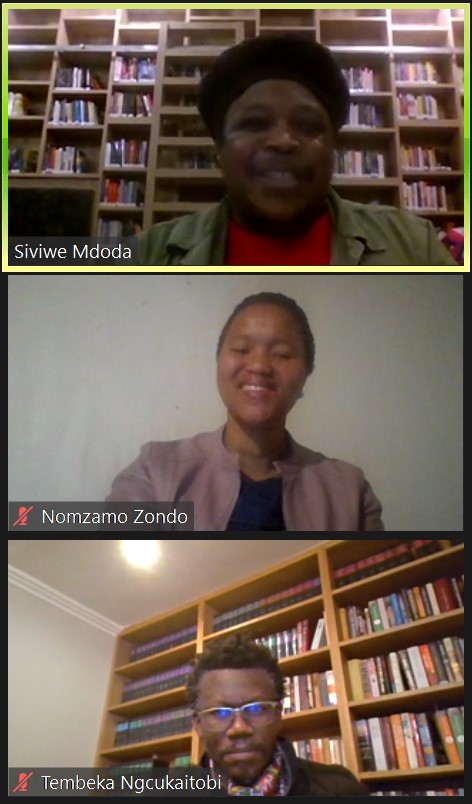 In the discussion of the piece of legislation passed by the apartheid state on 7 July 1950, Zondo reflected on the contemporary ramifications of Group Areas Act by discussing SERI's experience of working with inner-city residents in Johannesburg, Abahlali baseMjondolo in eThekwini and the Marikana informal settlement in Philippi, Cape Town.

Zondo also discussed the emergence of private security bodies like the Anti-Land Invasion Unit in relation to the violent evictions of informal settlement residents ordered by municipalities. Zondo emphasised that from the work that SERI has done over the years, it has continued to ask "why it is that the state refuses to engage communities and would much rather unleash its violence on people?".

Ngcukaitobi and Zondo both emphasised that in the struggles for land reform, litigation has an important role to play but that it should not substitute or displace the critical work of grassroots mobilising and activism and should rather be viewed as an extension of that work and an additional political tool to aid movements and communities.