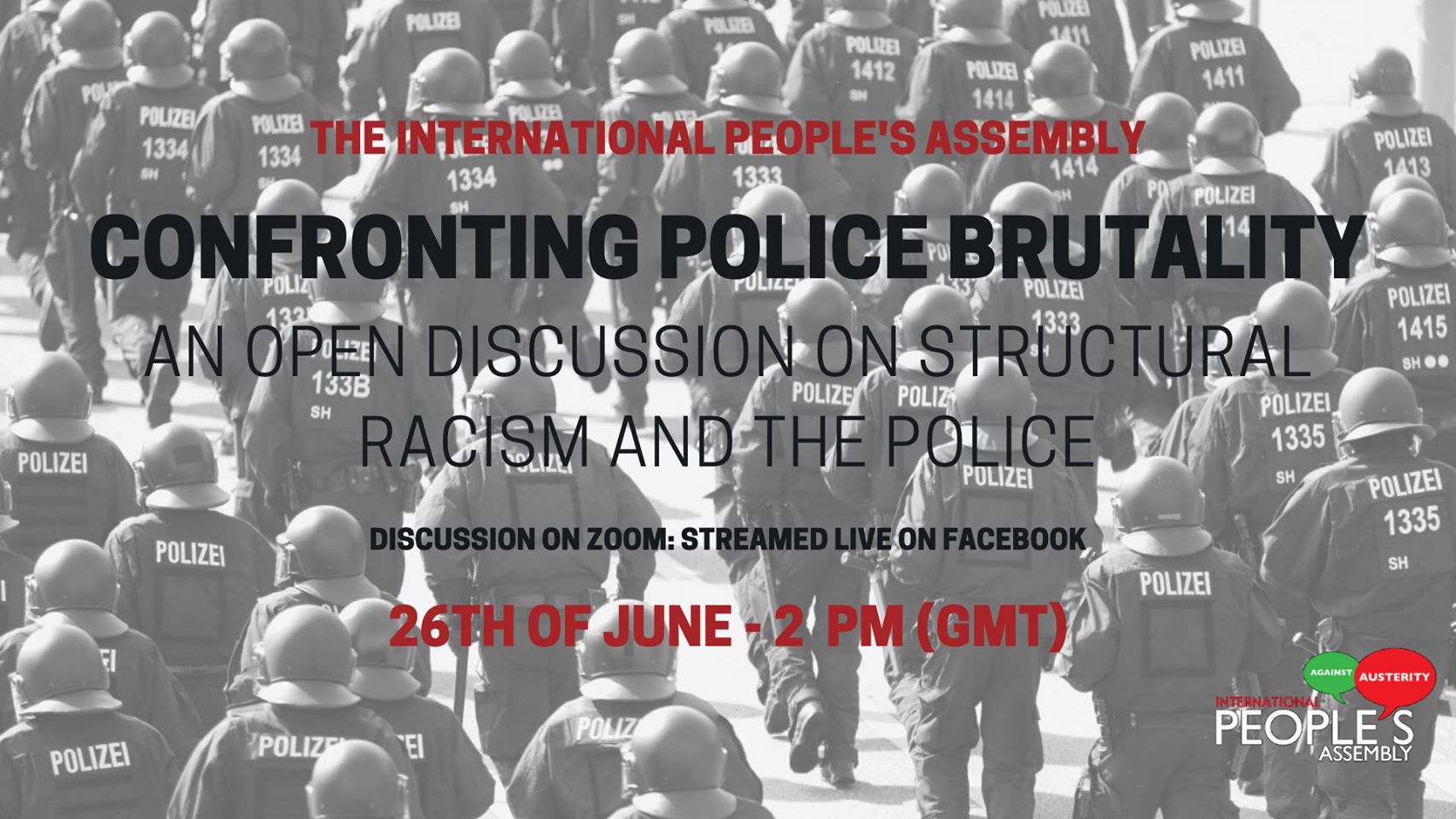 On 26 June 2020, SERI researcher Thato Masiangoako participated in an international panel discussion on confronting police brutality and structural racism. The panel discussion was hosted by the International People’s Assembly against Austerity (based in the UK). The panel included speakers from South Africa, Hong Kong, the United States of America, India and Italy. Over 300 people streamed the discussion.

Masiangoako’s contribution shared some of the history behind police brutality in South Africa and reflected on the work that SERI has done under the thematic are of ‘Expanding Political Space’ and the ways in which issues of police brutality had been highlighted by the lockdown but form part of a longer history. 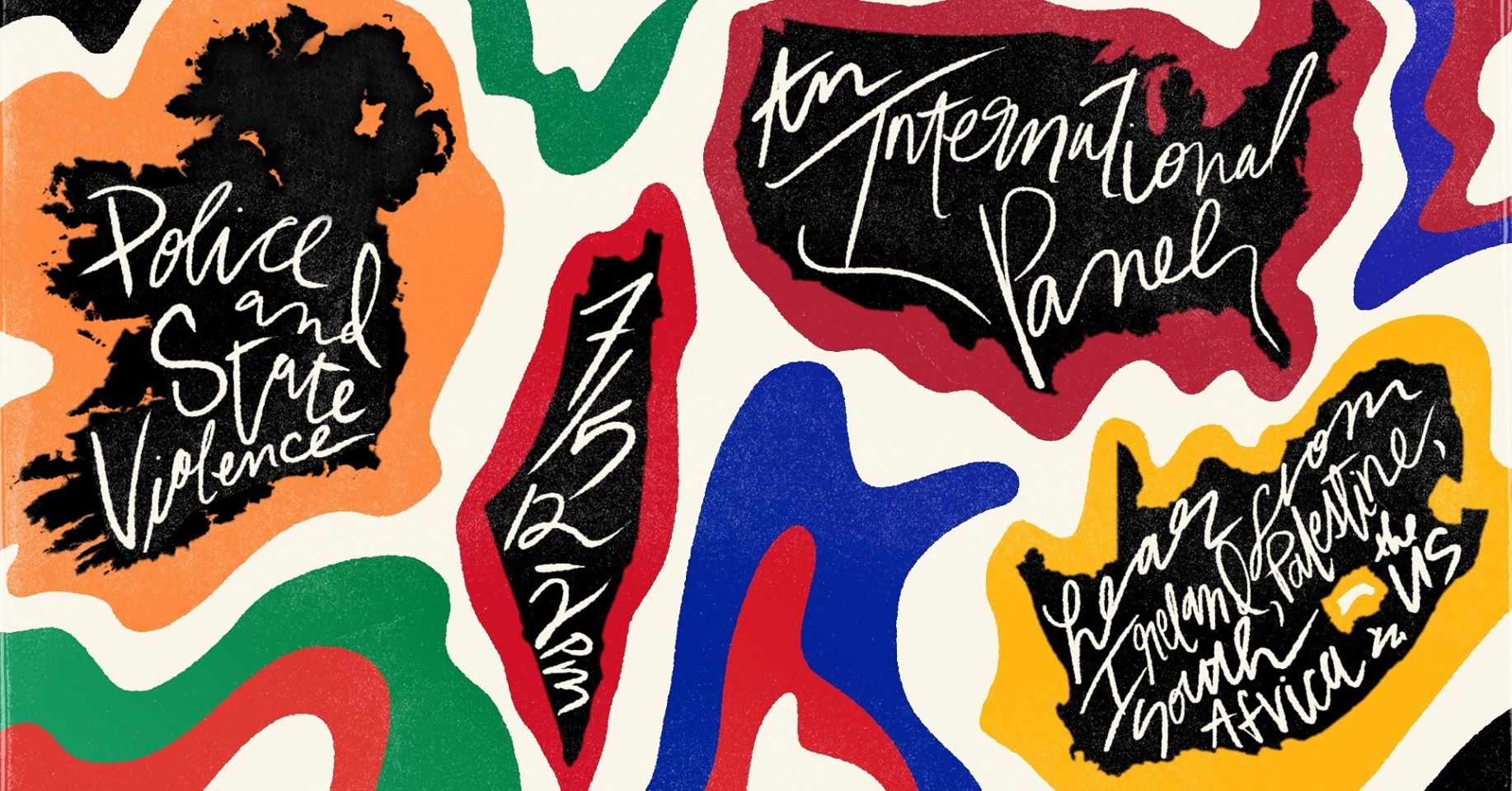 On 5 July 2020, Thato Masiangoako also participated in a panel discussion on police and state violence hosted by the Portland Chapter of the Democratic Socialists of America. The panel included perspectives from Palestine, Philippines, the United States of America, Ireland and South Africa.

Masiangoako also discussed, as examples, the Marikana Massacre and the police response to the student protests and the persistent lack of accountability for victims of police violence. Over 1,500 people streamed the discussion.