[LITIGATION UPDATE] High Court considers a challenge to the constitutionality of police raids in the inner city (20 March 2020). 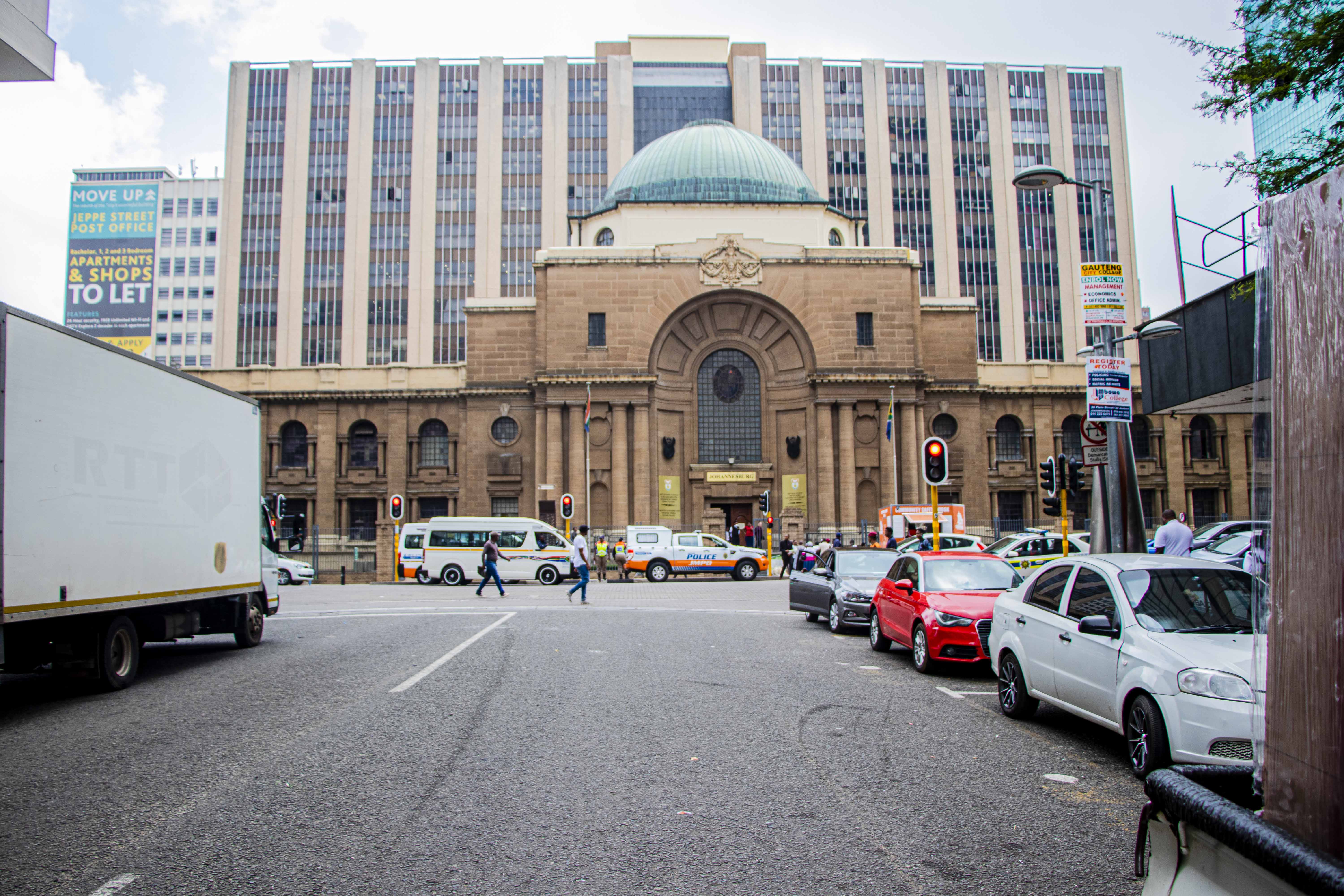 On Monday, 16 March 2020, the residents of 11 buildings in inner-city Johannesburg, represented by SERI, appeared in front of the full bench of the High Court in Johannesburg to challenge the lawfulness and constitutionality of over 20 police raids of their homes. The raids were conducted between 30 June 2017 and 3 May 2018 in terms of section 13 (7) of the South African Police Services (SAPS) Act while two of the raids were conducted without any legal authority at all.

In several raids, as many as 80 officials from the South African Police Service (SAPS), the Johannesburg metropolitan police department (JMPD), the department of home affairs and the City of Johannesburg made their way to the buildings. They forced the residents out of the buildings and onto the streets, sometimes in their nightdresses, where they were searched, finger-printed and commanded to produce copies of their identity documents, passports or asylum seekers’ permits. Inside the buildings, the police left the residents’ homes in disarray. They broke down doors and partitions, damaged furniture and even stole valuable items and small amounts of cash.

The residents challenged the constitutionality of section 13(7) insofar as it allows for a person’s home to be searched without a warrant issued by a court. They further claimed compensation for the breach of their rights to privacy contained in section 14 of the South African Constitution.