[READ] The New Frame writes on Abahlali baseMjondolo’s response to draft bill to amend Section 25 of the Constitution (12 Feb 2020). 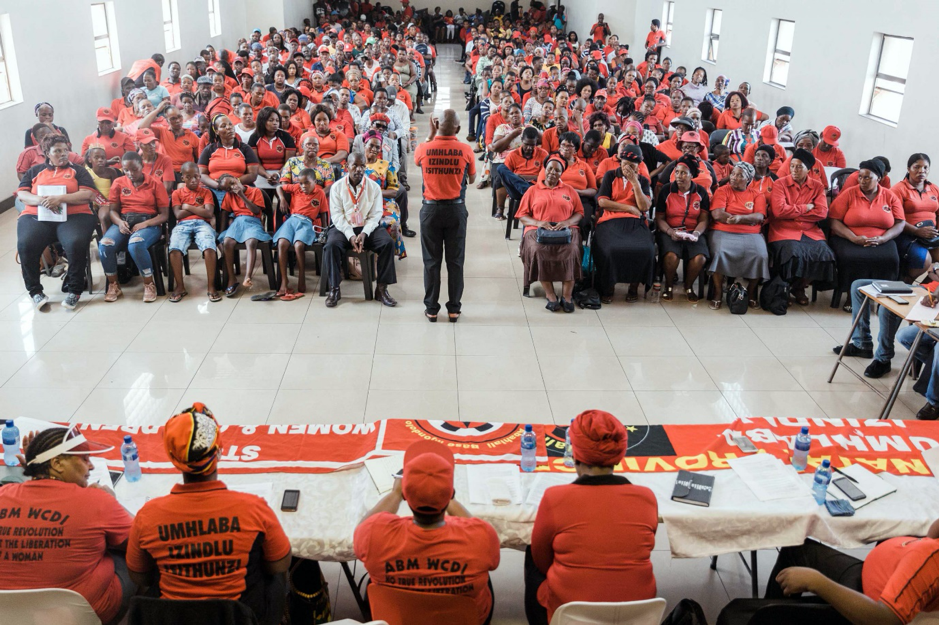 The Ad Hoc Committee to Initiate and Introduce Legislation amending Section 25 of the Constitution granted an extension to comments on the draft Constitution Eighteenth Amendment Bill which will amend the Constitution to allow for expropriation without compensation.

In April 2018, SERI made a submission to the Joint Committee on Constitutional Review which had been tasked by Parliament to review section 25 of the Constitution, specifically focusing on the issue of expropriation without compensation. SERI’s submission considered expropriation as a policy tool for the implementation of land reform and highlighted the potential it has to assist the state in unlocking speculatively held or abandoned land. It further argued that expropriation can enable the state to acquire vacant land and buildings which could then be used for the provision of permanent housing. Expropriation could help secure the tenure of millions of South Africans where they currently live. By expropriating the land on which informal settlements sit or a building that accommodates poor people, the state can ensure that poor people are not evicted, have access to a basic level of services and have access to secure housing until a more permanent solution can be found.

The article quotes AbM’s S’bu Zikode who notes that “a fair process in the expropriation of land would be one that leads to communal ownership, and one that especially recognises black women’s underprivileged position with a view to giving them the opportunity to access and own land.” Zikode also notes that “(t)he bill in its current form is misleading the public. It has already cast aside poor black people. It needs to be stated fairly that land in fact does belong to all of us and not the elite. It is vague on fair land distribution, a clear indication that land will still be a privilege to those who have money.”