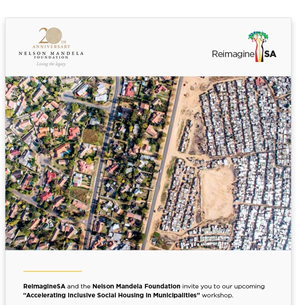 On Friday, 22 November 2019, ReimagineSA and the Nelson Mandela Foundation hosted a workshop on “Accelerating Inclusive Social Housing in Municipalities”. The workshop aimed to find ways to create collaborative models that would help accelerate inclusive housing in municipalities. In attendance were more than 30 social housing activists, academics, practitioners and government officials.

Victor Rambau, the CEO of the Johannesburg Social Housing Company spoke on the role municipalities play in the delivery of social housing and a panel made up of Mandisa Shandu (Ndifuna Ukwazi), Stephan de Beer (University of Pretoria) and Lauren Royston (SERI). 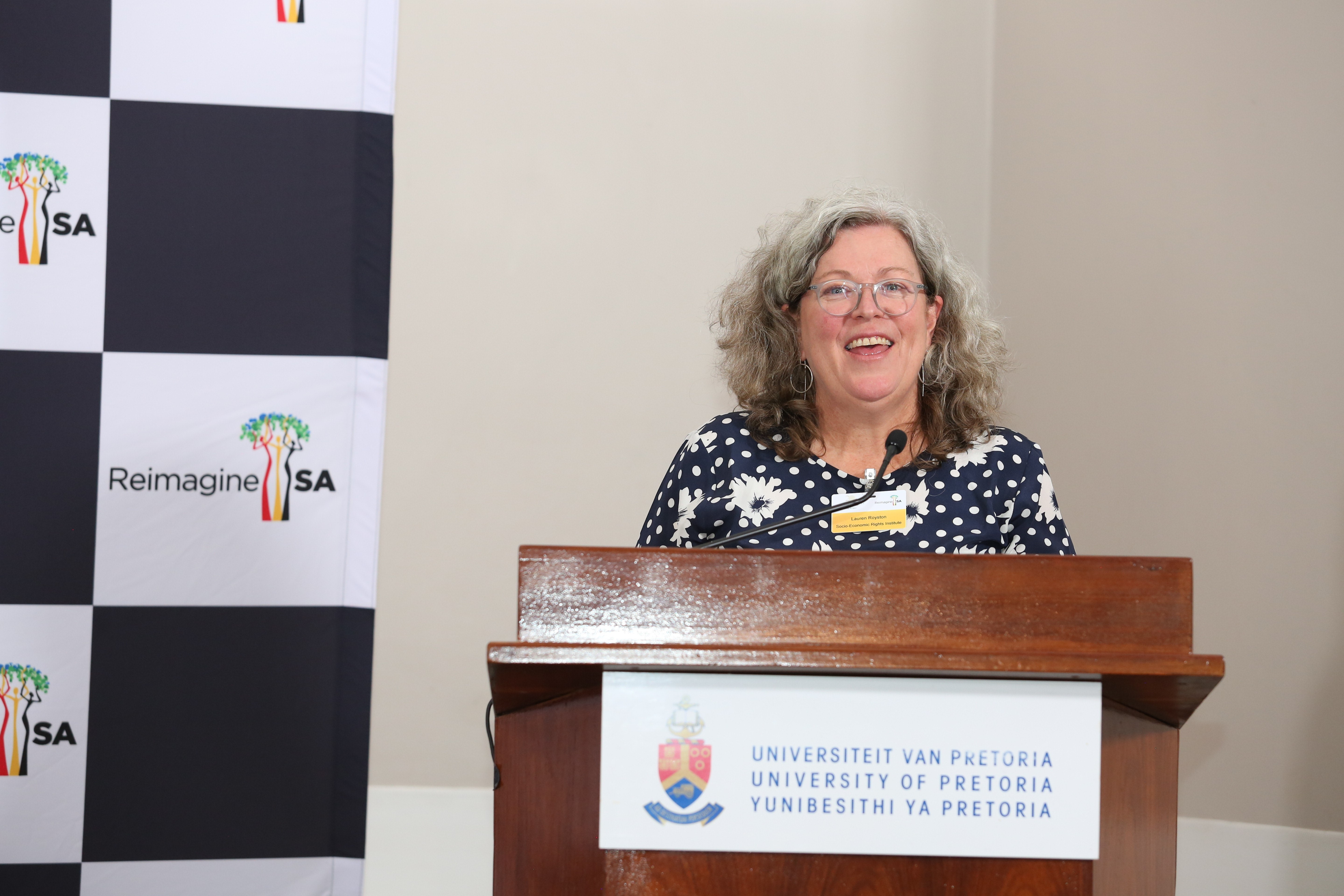 Royston’s presentation gave an urban land reform perspective on social housing. Royston noted that it was critical to expand social housing as the expansion of social housing to cater more directly to poor households would give the poor access to property and land in urban areas. She stressed that existing measures, such as the Social Housing Programme, needed to be amended or adjusted to create an environment that would allow for equitable access. And noted the potential for rent controlled housing to create secure tenure that would grant poor people access to housing and equitable access to land.

This gathering was the first of four that will take place throughout the country.