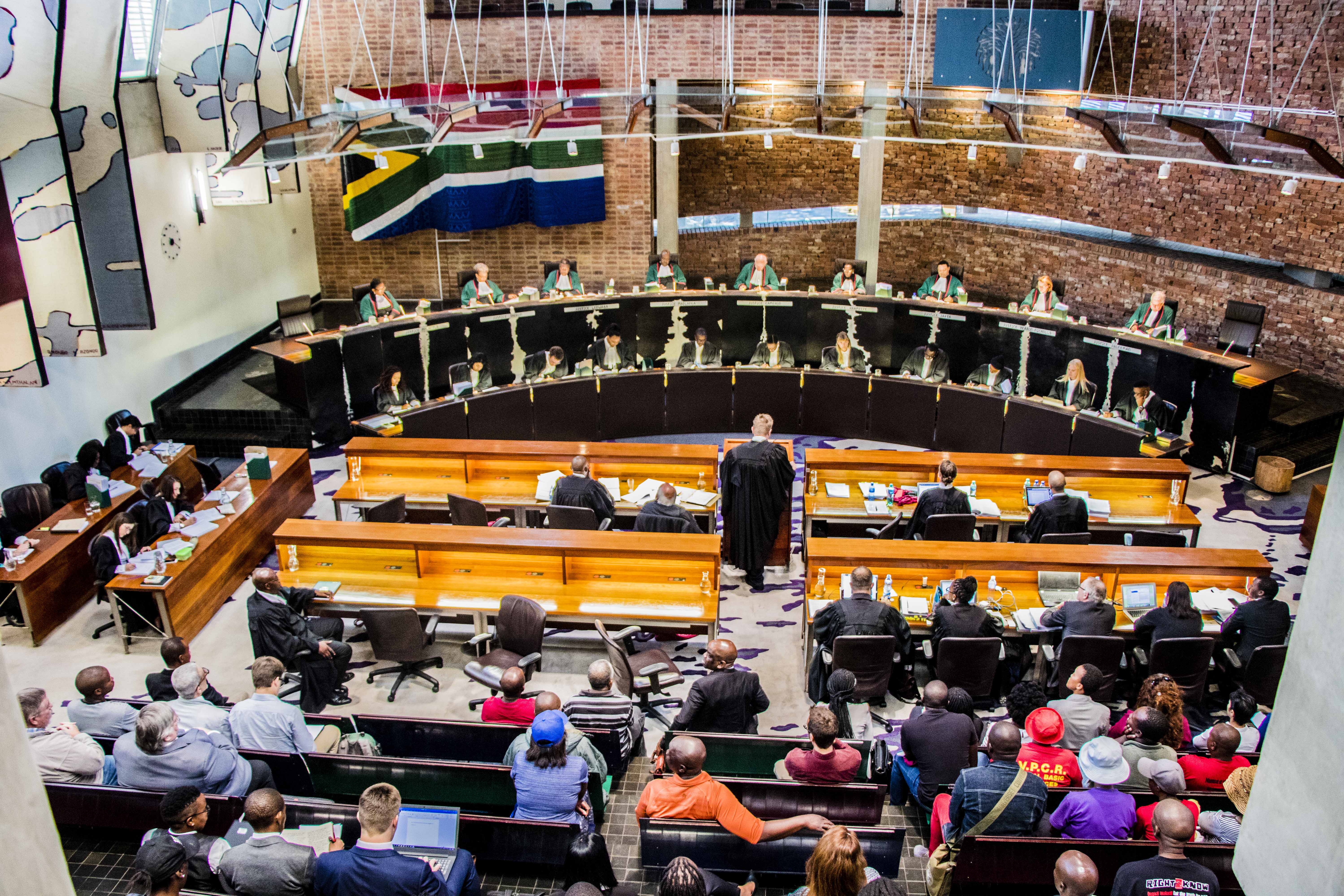 This case emanates from a criminal charge laid against Moyo and two other activists from the Makause Community Development Forum (Macodefo), a community-based organisation in Makause informal settlement, following attempts by him and other residents to hold a march against police brutality in Primrose, Germiston in 2012. He was charged with “intimidating” the Station Commander of the Primrose Police Station in Germiston, in terms of section 1(1)(b) of the Intimidation Act 72 of 1982. Moyo, with the assistance of SERI, argued that sections 1(1)(b) and 1(2) of the Intimidation Act had the effect of criminalising a wide range of expression protected by the right of freedom of expression.

Moyo’s case was consolidated with that of Nokulunga Primrose Sonti, who was similarly charged section 1(1)(a)(ii) and 1(1)(b)(i) of the Act and represented by the Centre for Applied Legal Studies (CALS). 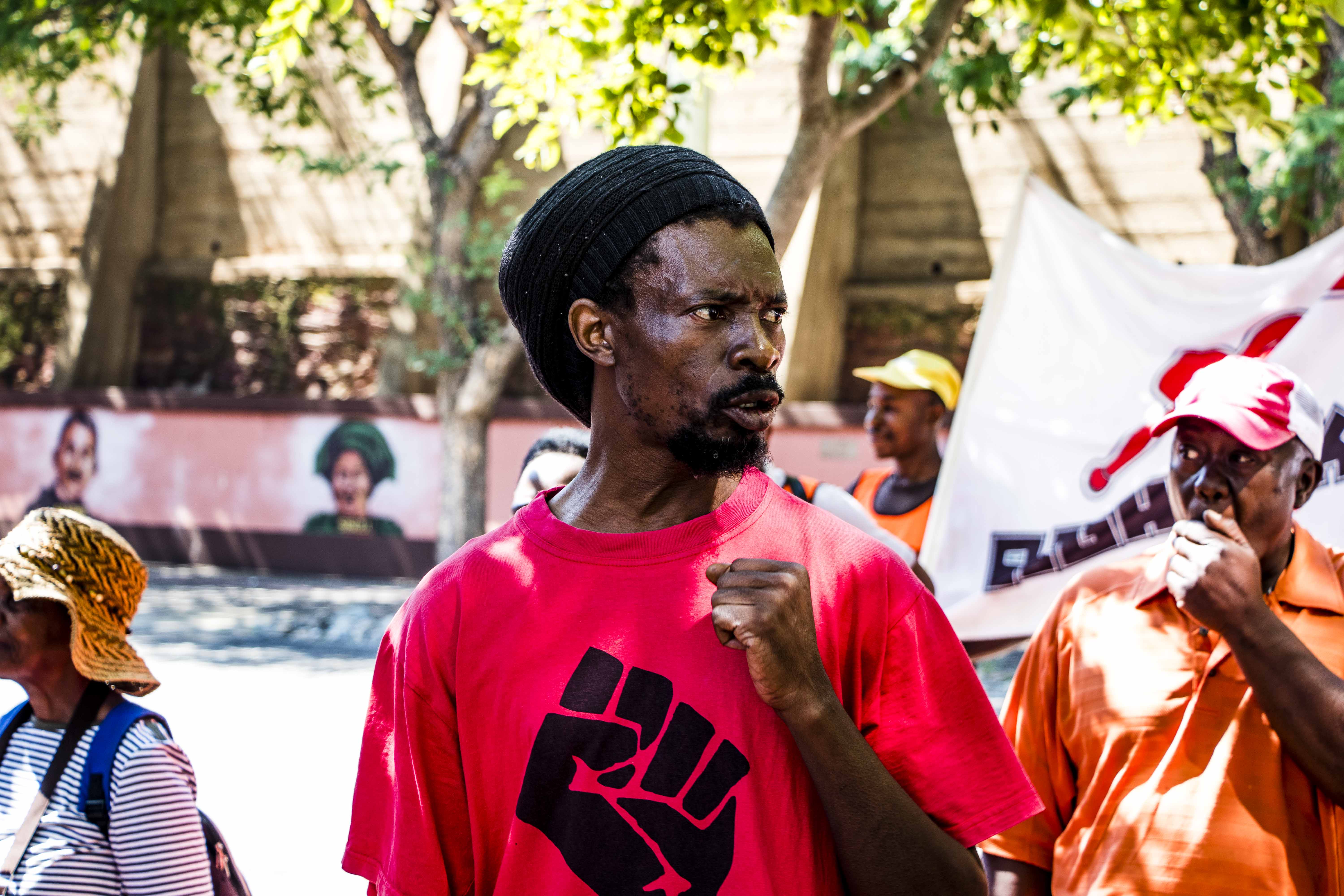