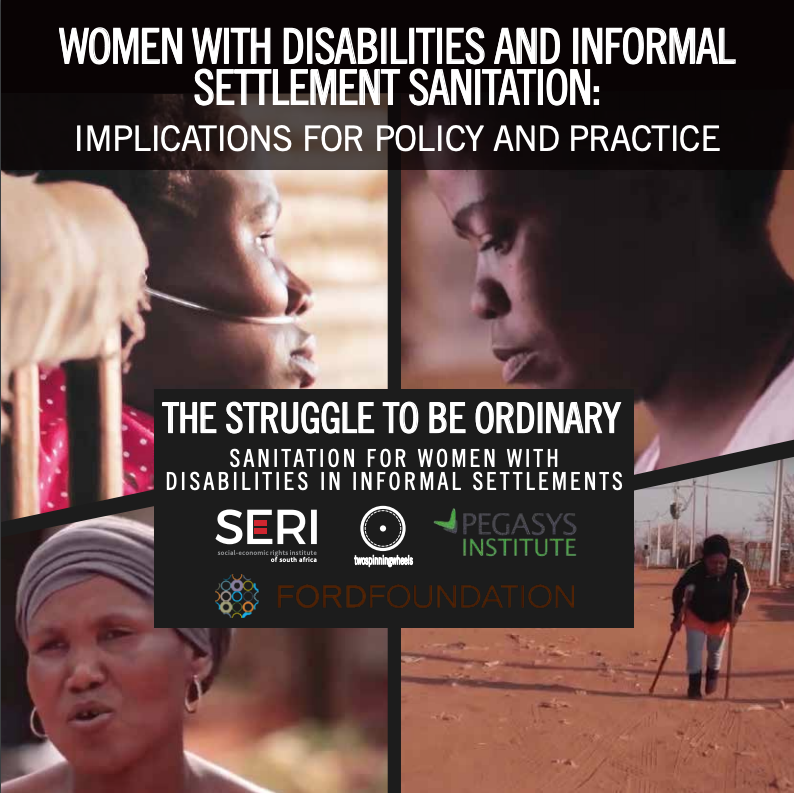 On 16 August 2019, SERI released a policy brief entitled ‘Women with Disabilities and Informal Settlement Sanitation: Implications for Policy and Practice’. The policy brief was developed as a resource that would accompany the documentary, ‘The Struggle to be Ordinary’. The purpose of the policy brief and documentary are to raise awareness and build knowledge; it was to influence change in our attitudes, our thinking, our policies and our practices, as practitioners, as government officials, as decision-makers, budget holders, urban planners, activists, and most importantly, as people.

[They] often lack space to accommodate a wheelchair, an assistive device or caregiver and also lack the ramped access and support structures such as toilet seats and handrails. The lack of required space and other necessary requirements compromises the rights to dignity and privacy of people with disabilities living in informal settlements. 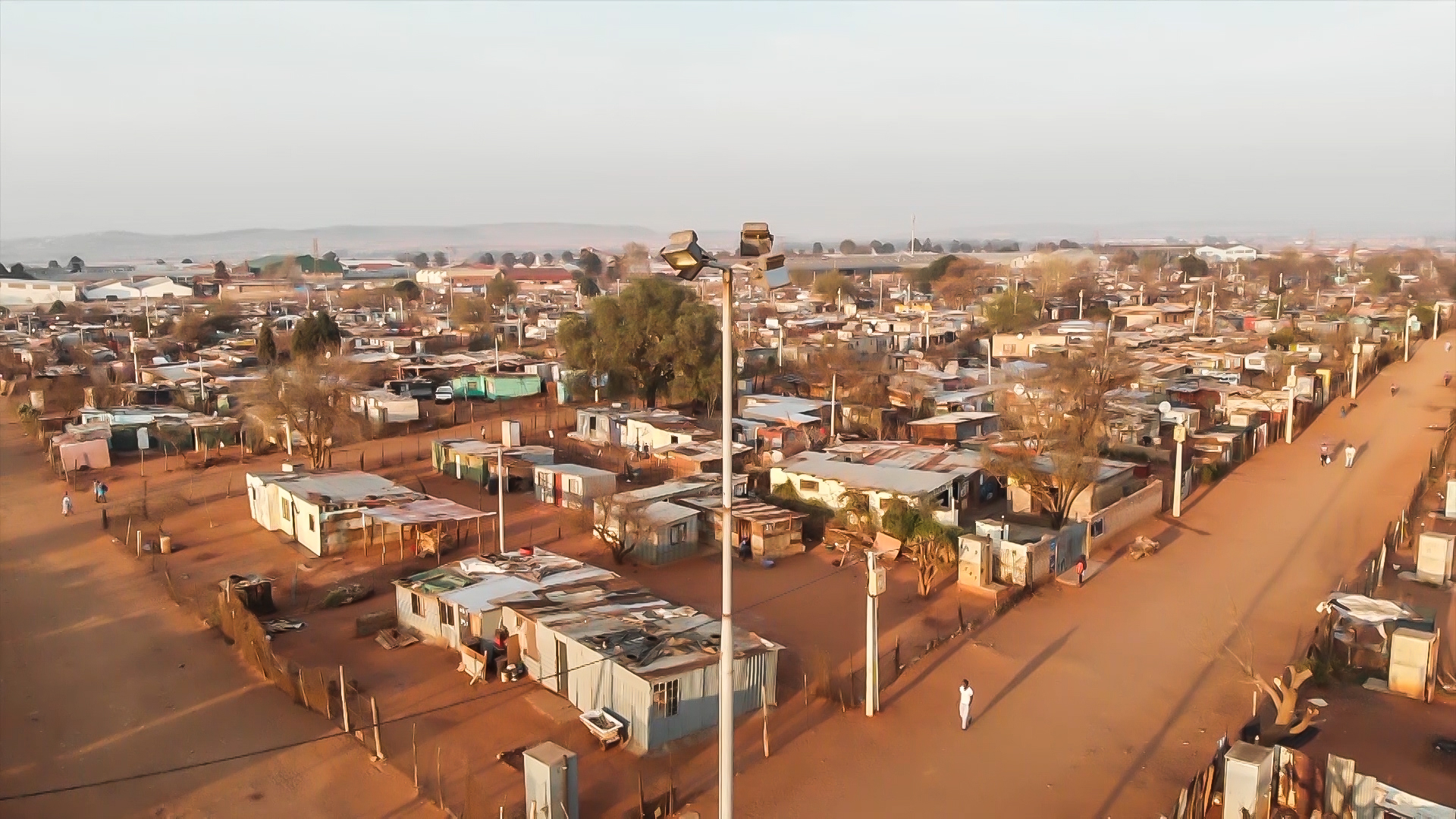 In light of these observations, the policy brief proposes two key actions:

Housing and sanitation legislation and policies need to be revised to align with international human rights instruments especially the principles of accessibility and reasonable accommodation as set out in the United Nations Convention on the Rights of Persons with Disabilities (UNCRPD) and;

The Upgrading of Informal Settlements Programme (UISP) and the Emergency Housing Programme must be implemented in line with the accessibility and reasonable accommodation standards of the UNCRPD.