[WATCH] Chair of SERI’s board, Justice Yacoob, discusses the importance of ensuring that people with disabilities are not “left behind” in the effort to build a better South Africa (25 May 2019). 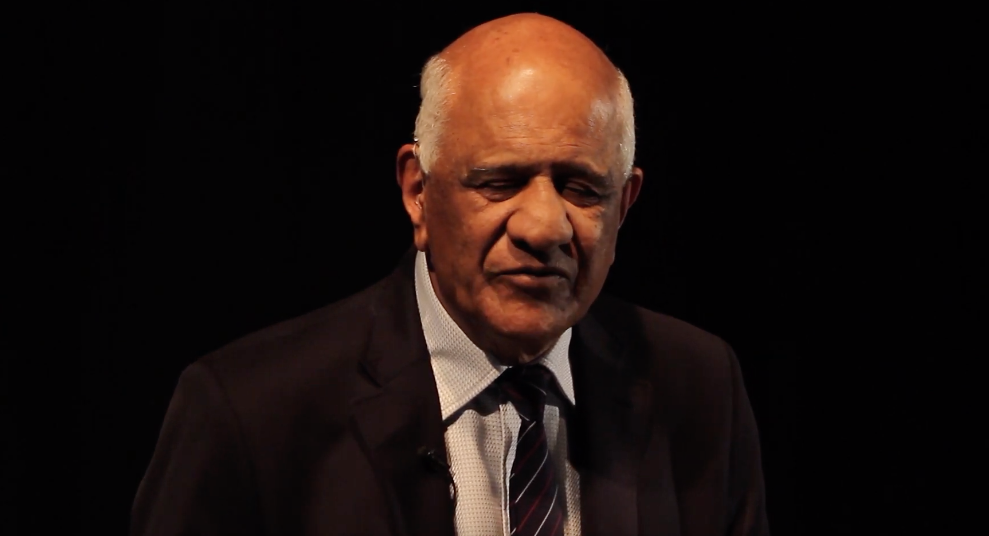 This year’s Africa Month theme is "Celebrating 25 years of Democracy: Building a Better Africa and a Better World." Africa Month is organised around Africa Day, which commemorates the founding of the Organisation of African Unity (now, the African Union) in 1963. In celebrating this day, South Africa focuses on the progress made towards building a better South Africa. To that end, we must ensure that we are building a better South Africa that focuses on equality for all, including people with disabilities living in informal settlements.

Chair of SERI’s Board and former Justice of the Constitutional Court, Zak Yacoob, explains that “[t]he Constitution makes it quite clear that women, people with disabilities and a whole range of other vulnerable people are entitled to equality and equal protection and benefits of the law. Our Constitution and the Convention [UN Convention on the Rights of Persons with Disabilities] both provide for the right to have everyone’s dignity respected and protected. In my view it is the respect and protection of dignity is at issue when we talk about sanitation”.

In 2016, Stats SA found that 1 in every 5 households in metropolitan areas lived in an informal dwelling. Informal settlements are characterised by profound inequalities in access to basic services such as water, sanitation, health and emergency services, and electricity. According to the South African Human Rights Council, difficulty accessing safe water and sanitation services impacts severely on the access of other human rights such as health, dignity and education and this impacts disproportionately on women, girls and people with disabilities. Women, in particular, are impacted as the caregivers for people with disabilities.