[ADVOCACY] SERI participates in the South African Cities Network launch of The People’s Guide to the State of the City Finances report (25 April 2019).

On 24 April 2019, SERI researcher, Kelebogile Khunou, participated in the launch of the South African Cities Network's People’s Guide to their State of the City Finances report. Kelebogile presented on a panel about how urban finances impact the communities with which SERI works. The People’s Guide is a tool aimed at sharing information on how the City of Johannesburg spends money on services and approaches undoing the legacy of apartheid spatial planning.

Kelebogile was joined on the panel by Frederick Kusambiza-Kiingi from Planact and Mthandazo Ndlovu from Oxfam South Africa. The panel was chaired by Danga Mughogho from the South African Cities Network. In her presentation, Kelebogile discussed the effects of a lack of access to basic services on the ability of residents and small business owners in informal settlements to grow their businesses and make a sustainable living. She also discussed the impact of the City of Johannesburg’s 2017 decision to withdraw the provision of free basic water on poor people. She argued that the City’s adoption of indigent registers is a regressive step in the realisation of sufficient access to water and that registers underrepresent the number of indigent people in the city and therefore the number of people who cannot afford to pay for water. 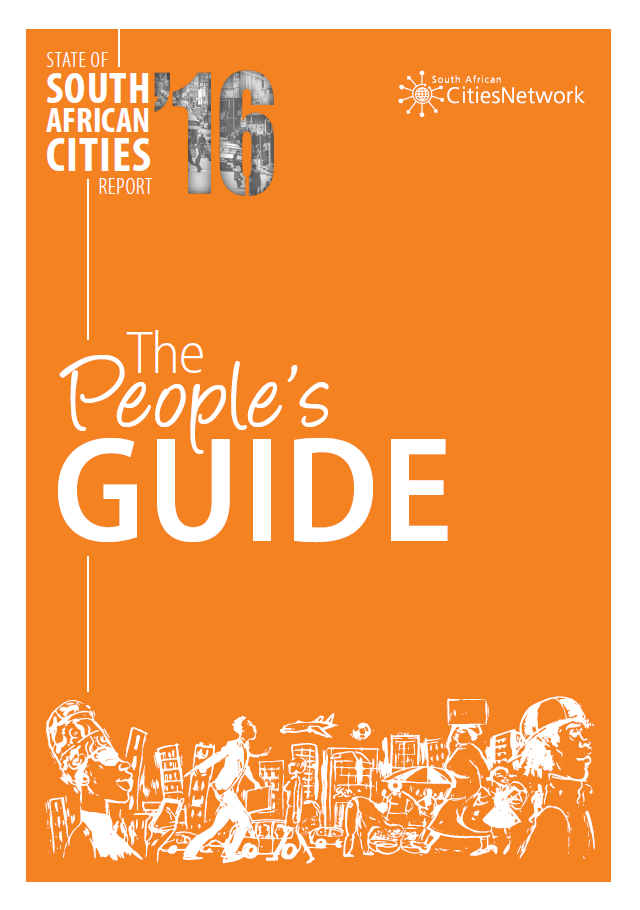