[LITIGATION UPDATE] SERI intervenes as amicus in Khosa & Others v Minister of Defence and Military Veterans & 10 Others (5 May 2020).

On 5 May 2020, the North Gauteng High Court will hear arguments in an urgent application brought by the family of Mr Collins Khosa. The matter arises following the brutal death of Mr Khosa on 10 April 2020 when members of the South African National Defence Force (SANDF) who were accompanied by Johannesburg Metro Police Officers (JMPD) accused him of breaking lockdown regulations. SANDF and JMPD members who were patrolling in Alexandra township, entered Mr Khosa’s home armed with sjamboks and accused him of breaking lockdown regulations because of the unattended camp chair and a cup of partially consumed alcohol that was in the front yard of his home. Mr Collins Khosa died from injuries sustained from an attack that ensued after he tried to explain that consuming alcohol on one’s own property did not constitute a lockdown violation. 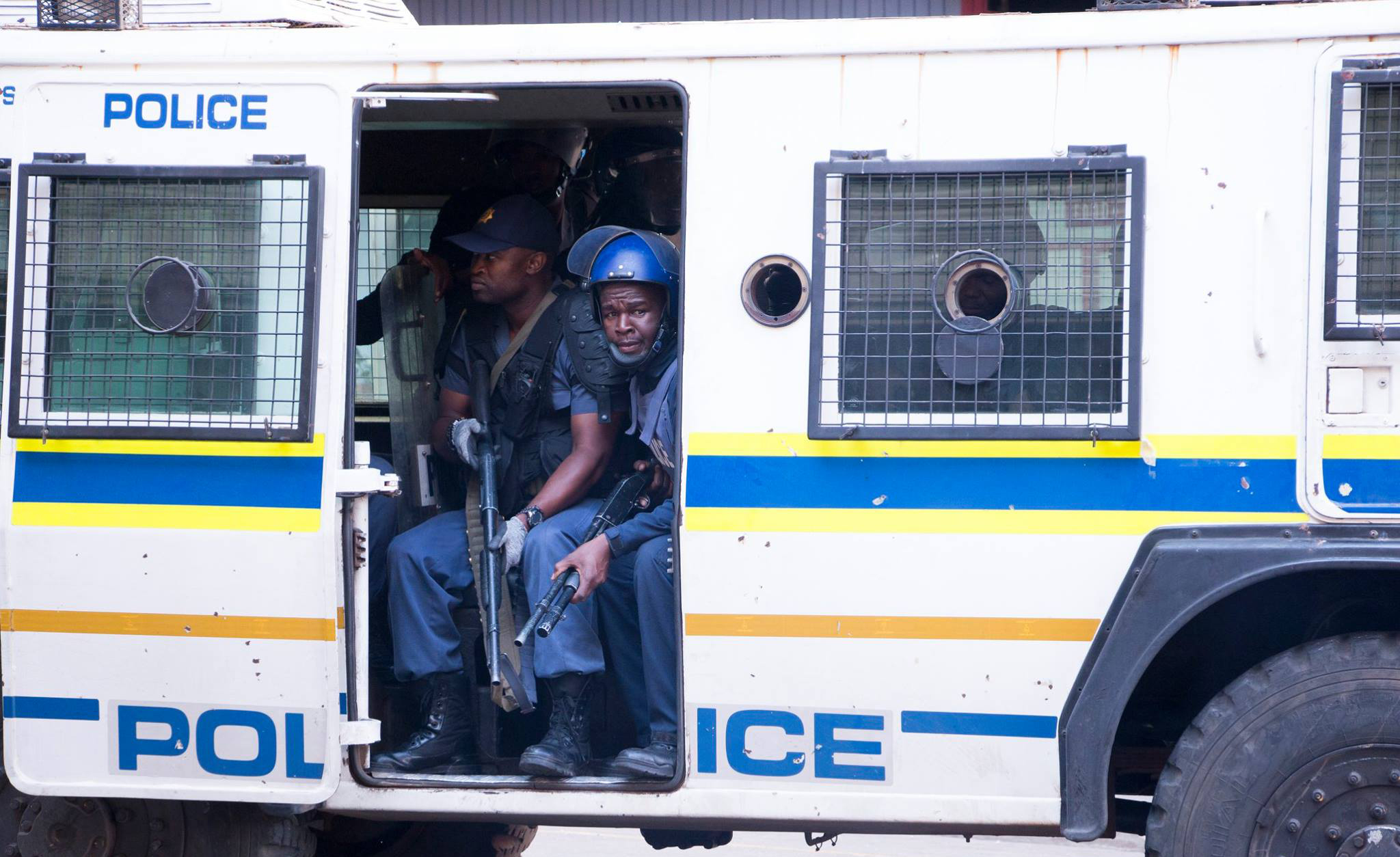 The matter revolves around concerns of abuses and brutality carried out against members of the public during the lockdown imposed by the President to combat the COVID-19 pandemic. Since the first day of the lockdown on 26 March 2020, there have been numerous reports of abuse, excessive use of force, police brutality and misconduct by members of the South African Police Service (SAPS), South African National Defence Force (SANDF), Municipal Police Departments and other law enforcement officials all of whom have been tasked with enforcing the regulations and directions issued in terms of the declared National State of Disaster.

The family is seeking a court order that will, amongst other things, afford them an independent investigation into the death of Mr Khosa, compel the Minister of Defence and Minister of Police to develop a code of conduct and operational procedure in terms of Section 19 of the Defence Act 42 of 2002, develop a clear set of guidelines for the enforcement of the lockdown regulations and directions, and establish an effective complaints and investigative mechanism to investigate all abuses by security forces during the lockdown.

Contrary to the submissions made by the Minister of Defence, SERI submits that Section 19 of the Defence Act must apply to the military’s deployment during the lockdown and that Section 19(3)(c) of the Act makes clear that “service in co-operation with the South African Police Service must be performed in accordance with” a code of conduct, operational procedures and guidelines published by the Minister of Defence.

SERI submits that “at the heart of this case is the need to fill the lacuna left by the absence of these checks, and to preclude the repetition of the tragedy that brought the applicants to court.